Daniel Whyte III, President of BlackChristianNews.com, Is Proud of Dr. Richard Land and the Christian Post for Refusing to Back Down After Twitter Reportedly Punishes Their Fine Christian Publication and Gives Them an Ultimatum Over a Tweet Calling So-called Rachel Levine a Man – BlackChristianNews.com’s Twitter Account Was Taken Down Because of Our Strong Stance Against Homosexuality, Homosexual Marriage, the Homosexual Agenda, and Transgender Foolishness a Year Ago and by the Grace of God We Have Not Missed a Beat 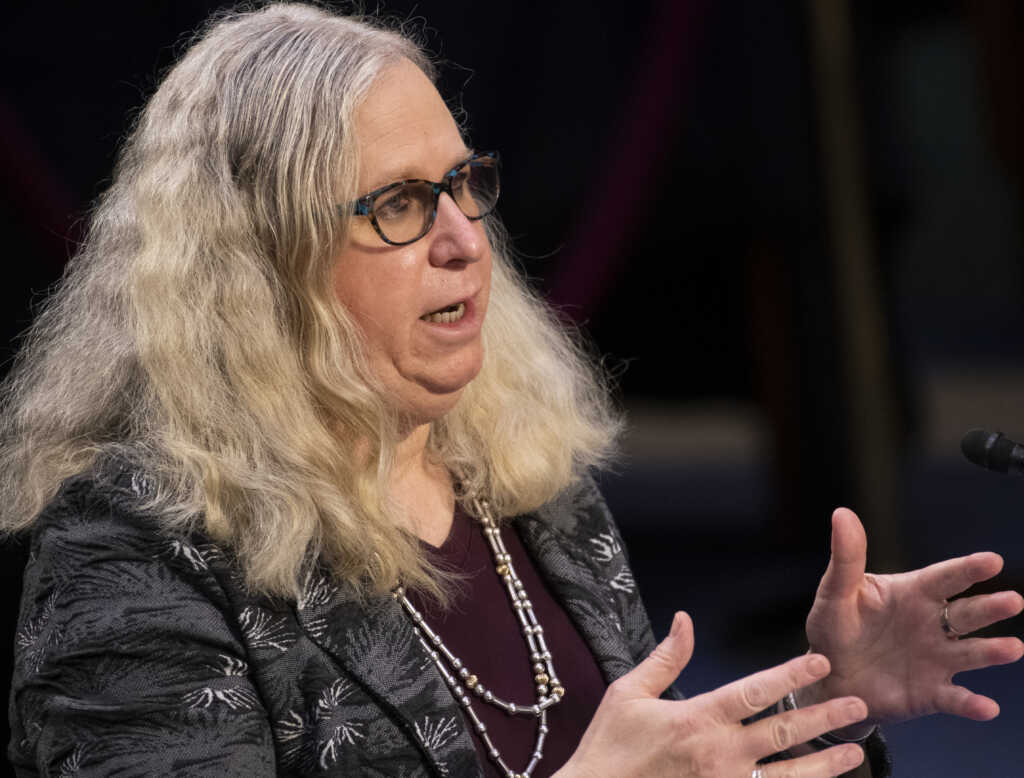 Twitter has limited The Christian Post, a well-known news organization covering matters of faith and culture, after the outlet tweeted a story about U.S. Assistant Secretary for Health Rachel Levine, a biological male who identifies as female.

“Twitter told us that if we remove the tweet of the CP article, ‘USA Today names Rachel Levine among its ‘Women of the Year,’ then our account will be restored,” the outlet said. “We do not plan on removing the tweet. We will continue to speak the truth even if it costs us our Twitter account.”

The latest social media fracas began after The Christian Post published a March 15 tweet that read, “USA Today names Rachel Levine, a man, among its ‘Women of the Year.’” The tweet linked out to the aforementioned story.

Twitter reportedly reached out to The Christian Post Sunday and accused the outlet of violating its prohibitions against “hateful conduct.”

“In an alert emailed to CP on Sunday, the social media giant notified the Christian news publication that the tweet violated its policy against what it deems as ‘hateful conduct’ by stating a biological fact and has ‘temporarily limited some’ features of the account, including the ability to post new articles,” a Christian Post article on the issue reads.

The Christian Post wasn’t only accused of violating Twitter’s standards; the outlet was also told it might have transgressed France’s LCEN law, which regulates internet content. However, The Post was notified another complaint alleging the tweet violated German law was subsequently dismissed.

The Christian Post filed an appeal on March 21 in response to Twitter’s locking of the account and is awaiting the completion of a review process.

Brandon Showalter, The Post’s senior investigative reporter on sexual ethics and the trans movement, explained in a statement to Faithwire why the outlet is declining to remove the tweet.

“The reason that The Christian Post is such a stickler for language, especially when reporting on the developments of transgender ideology, is because we value the truth,” he said. “If we fail to maintain the integrity of what and how we report on these hot-button issues, we do a great disservice to our readers who count on us to communicate honestly.”

Showalter continued, “We simply cannot, in good conscience, overwrite the truth of our physiology with words that have no meaning or the opposite meaning.”

Twitter’s crackdown on The Christian Post follows a similar scenario surrounding the Christian satire site The Babylon Bee. As Faithwire previously reported, The Babylon Bee is digging its heels in after being locked out of Twitter for similarly refusing to delete a tweet purportedly violating the social media giant’s terms of service.

That tweet, also about Levine, included an image of the transgender official and text that read, “The Babylon Bee’s Man of the Year Is Rachel Levine.”

“We’re not deleting anything. Truth is not hate speech,” Dillon wrote. “If the cost of telling the truth is the loss of our Twitter account, then so be it.”

It seems the censorship debate in Christian circles is exponentially heating up this week, as these larger brands fall prey to Twitter’s staunch rules on these contentious cultural issues.