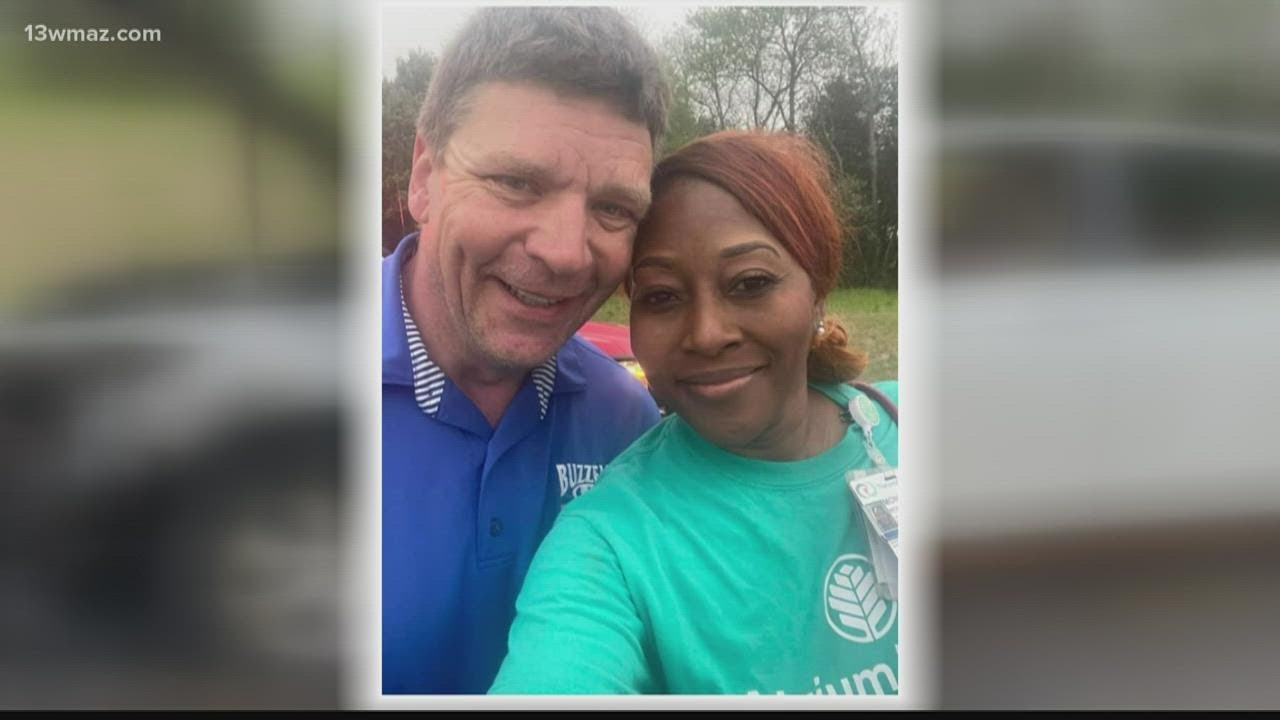 A Georgia woman said she is grateful to the kind stranger who came to her aid last week when she was stuck inside her burning car.

In an interview with CBS affiliate WMAZ, Monica Westbrook said she was driving down Interstate 75 when her car slowed to a crawl due to mechanical problems. She then pulled off an exit ramp just as smoke began pouring from the car.

But when Westbrook tried to exit the vehicle, the door wouldn’t open.

“The smoke started getting heavier and heavier, and that’s when I said, ‘Oh my God, this car is going to catch on fire,'” Westbrook told the news station.

“I was in panic mode — my car was full of smoke and I just couldn’t think,” she recalled to WMAZ.

None of the drivers who were near the scene came to help as the flames inside the car continued to spread, Westbrook said.

“Cars were coming down the ramp and they were just going by,” she told WMAZ. “I just knew I was gone.”