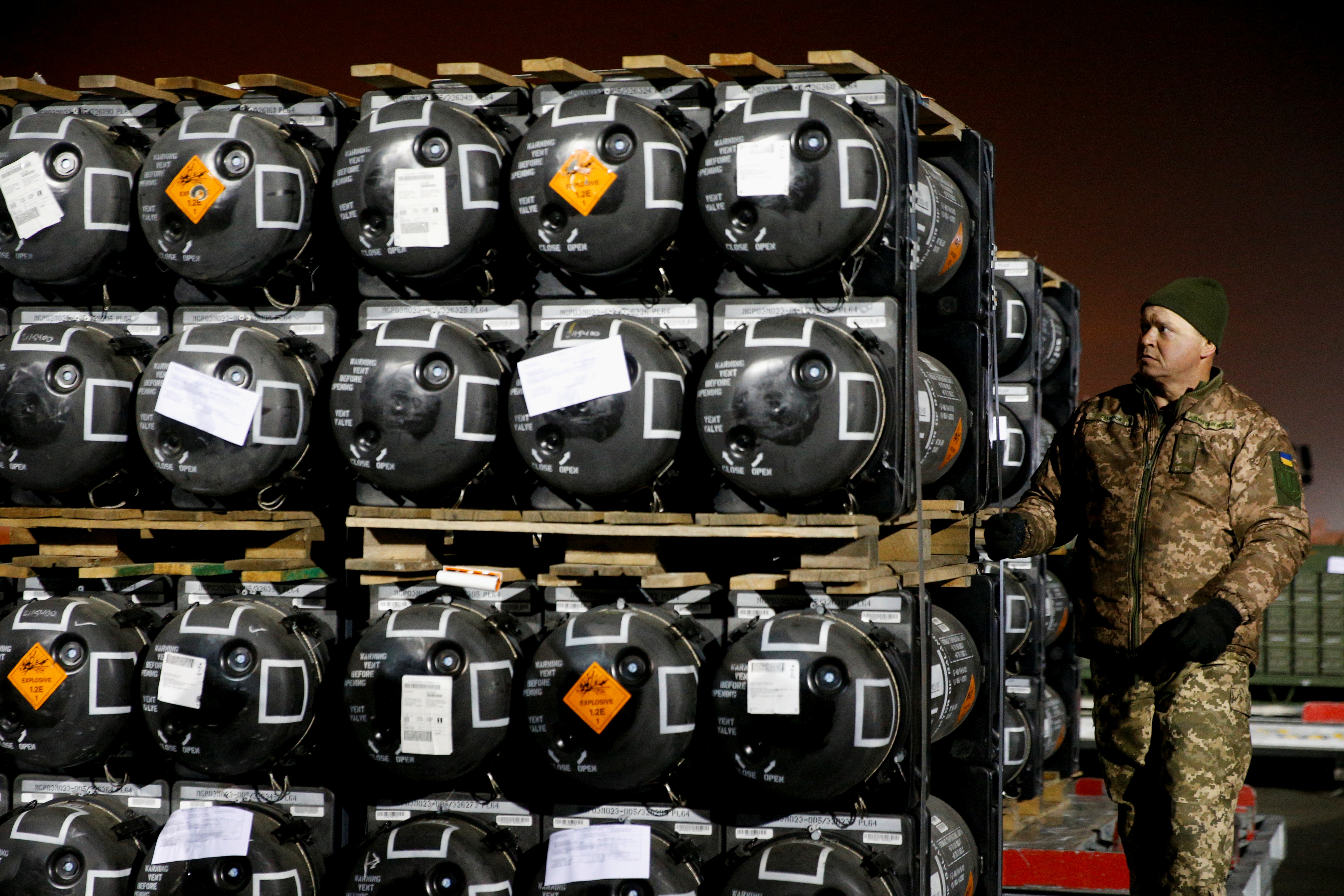 “The (weapons) will be on the territory of our country in the nearest future. We are talking about days,” Danilov said.

Ukraine’s allies have delivered planeloads of weapons shipments to bolster its military against the Russian invasion. Russia has criticised such deliveries from NATO member states.