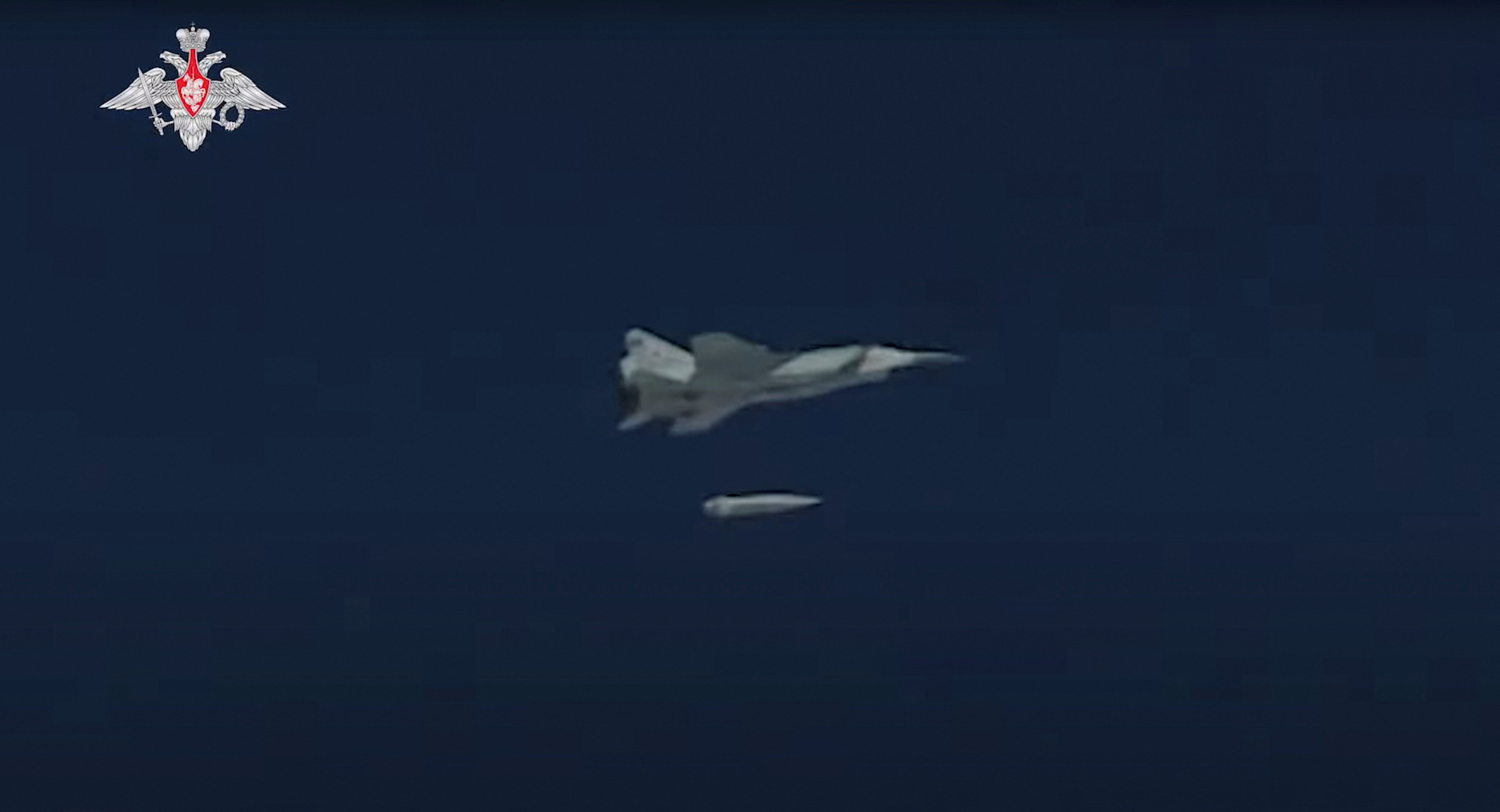 Russia’s Interfax news agency said it was the first time Russia had deployed the hypersonic Kinzhal system since it sent its troops into Ukraine on Feb. 24.

Defence ministry spokesman Igor Konashenkov told a briefing that the underground depot hit by the Kinzhal system on Friday housed Ukrainian missiles and aircraft ammunition, according to a recording of the briefing shared by Russian news agencies.

Reuters was not able to independently verify Konashenkov’s statements.

A spokesperson for Ukraine’s air force command confirmed a Russian missile strike on Delyatyn in the Ivano-Frankivsk region on Friday, without giving further details.