Kyiv Says 228 Killed in Capital Since Start of War, Including Four Children 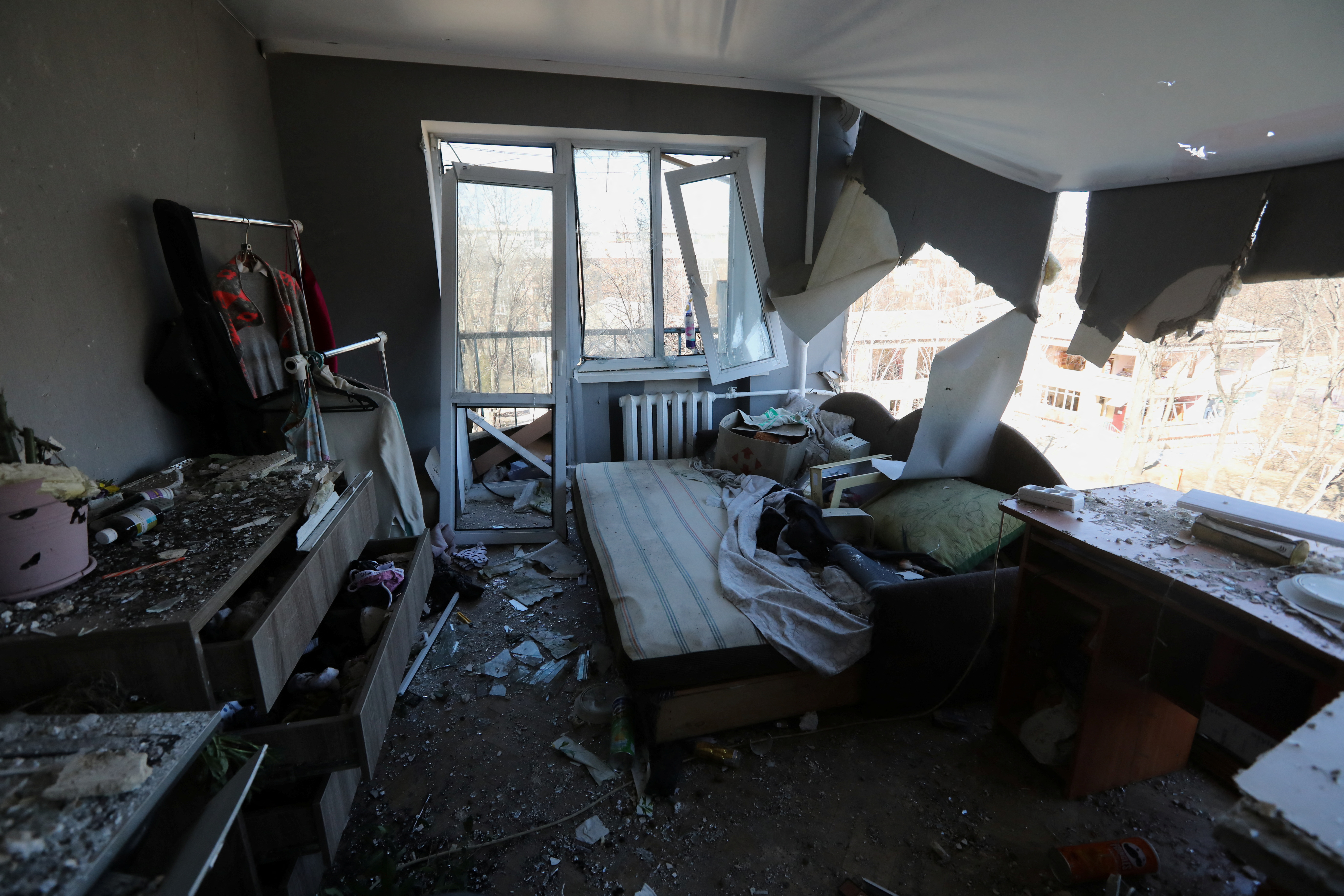 LVIV, Ukraine, March 19 (Reuters) – Kyiv city authorities on Saturday said 228 people had been killed in the capital since Russia’s invasion of Ukraine began, including four children.

A further 912 people have been wounded, the Kyiv city administration said in a statement.

Reuters has not been able to independently confirm casualty figures.