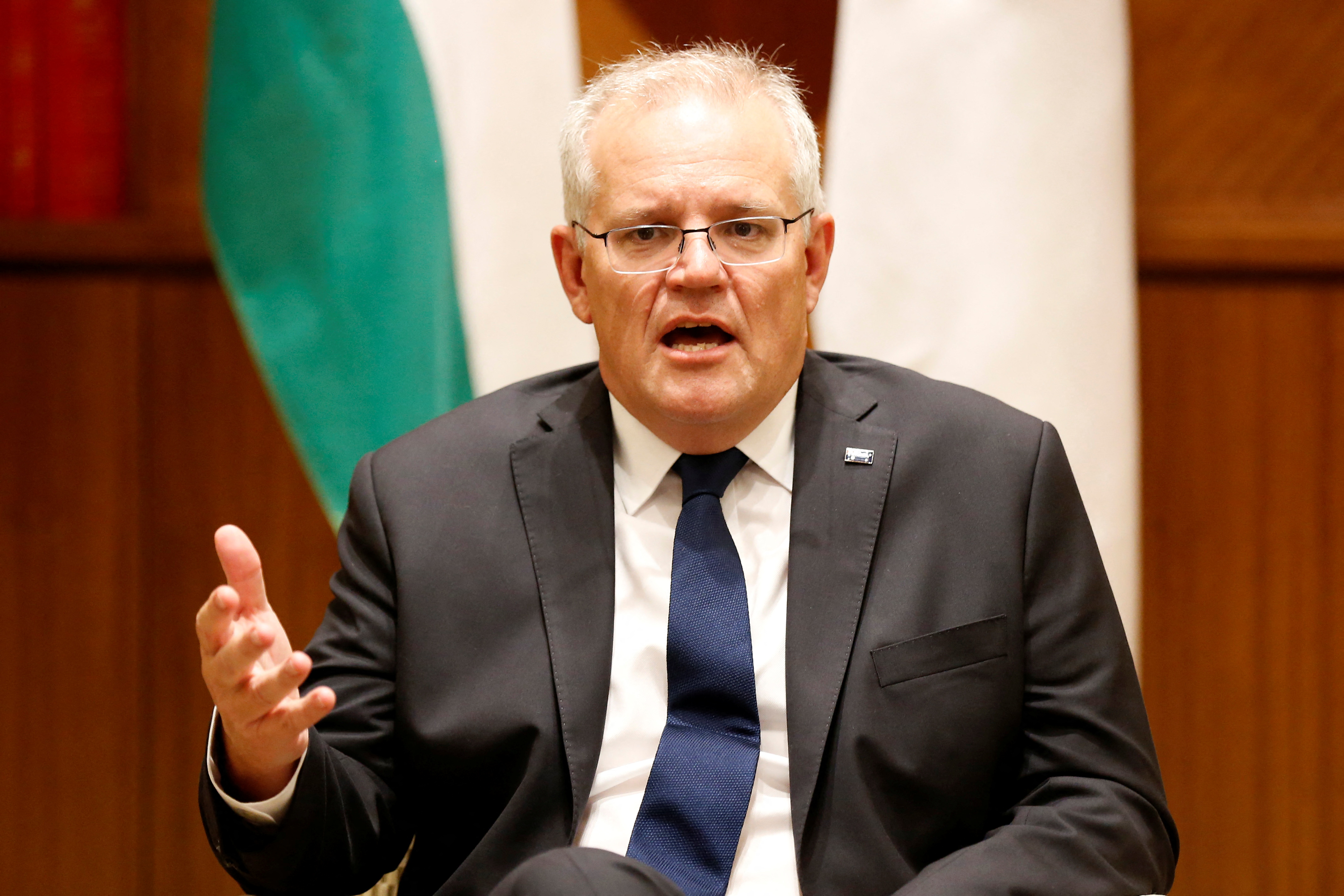 March 20 (Reuters) – Prime Minister Scott Morrison’s Liberal Party has lost power in the state of South Australia in a shock election defeat that raises concerns for the federal government which has to face national polls in about two months.

The centre-left Labor Party took power in South Australia, which has a population of about 1.8 million people, after Liberal Party leader Steven Marshall conceded defeat following the elections late on Saturday.

Postal and pre-polling ballots will only be counted on Monday, after which the final results will be announced.

Marshall is the first incumbent leader to lose power since the start of the pandemic in Australia, and raises concerns for Prime Minister Morrison who is facing a stiff contest in his re-election campaign.

Morrison’s Liberal Party at both state and federal level have come under pressure in recent months over its handling of the latest wave of the COVID-19 pandemic, as cases and deaths soared following the arrival of the Omicron variant.

Opposition Labor Party leader Anthony Albanese has drawn level with Morrison as preferred prime minister for the first time since the pandemic outbreak, according to a Newspoll published last week.