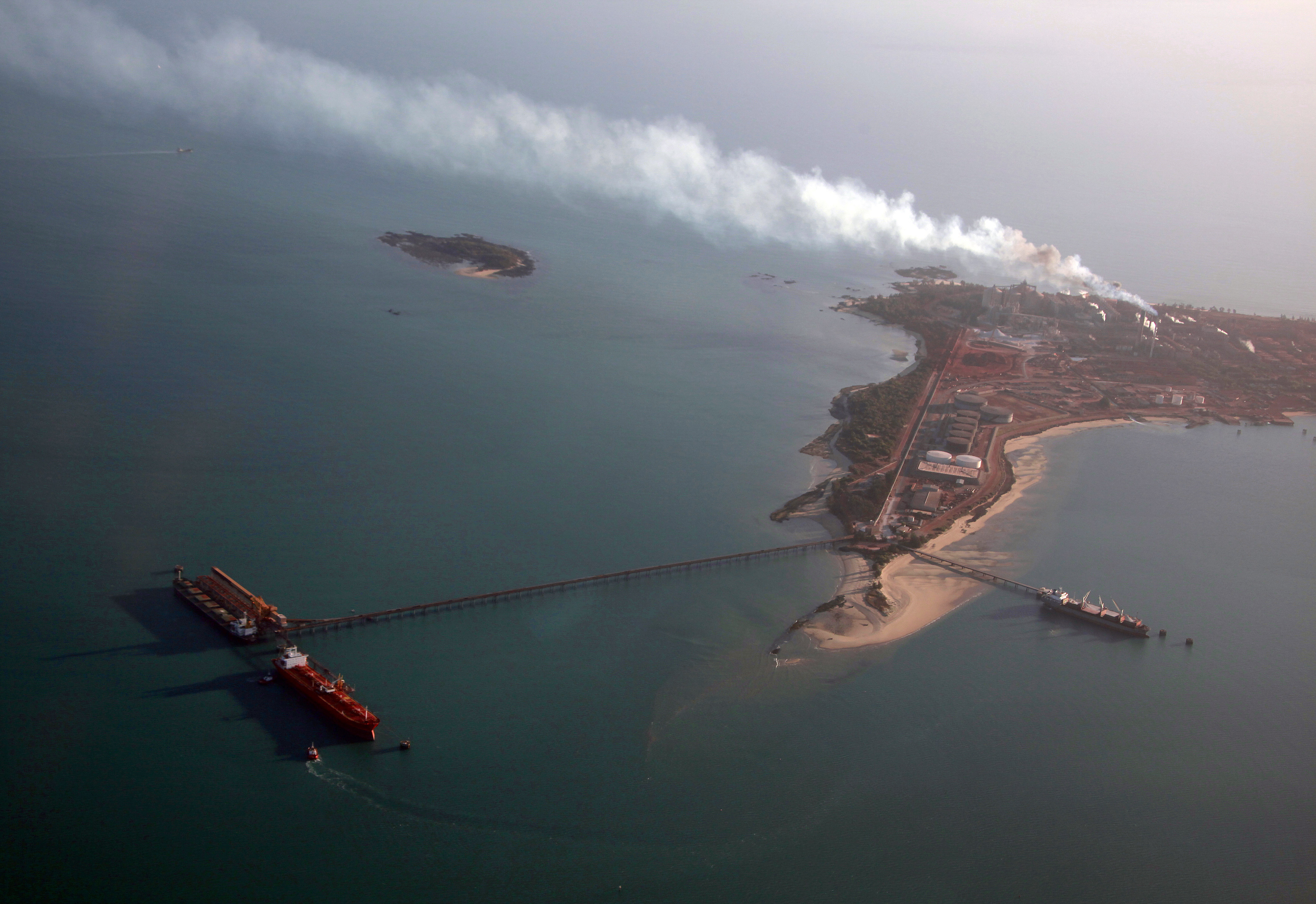 March 20 (Reuters) – Australia has imposed an immediate ban on exports of alumina and aluminum ores, including bauxite, to Russia, the government said on Sunday as part of its ongoing sanctions against Moscow for its invasion of Ukraine.

“Russia relies on Australia for nearly 20 percent of its alumina needs,” the Australian government said in a joint statement from several ministries, including the prime minister’s office. It added that the move will limit Russia’s capacity to produce aluminium, which is a critical export for Russia.

“The Government will work closely with exporters and peak bodies that will be affected by the ban to find new and expand existing markets,” the statement said.