At Least One Person Is Killed When Gunman Shoots 10 Including Children at Arkansas Car Show Raising Money for Non-profit Youth Organization: Suspect Is Taken Into Custody 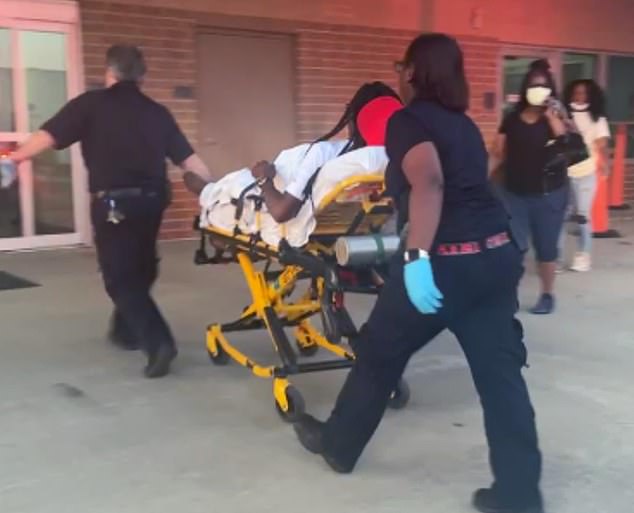 One person is dead, at least 10 other people were shot and a suspect is in custody after a mass shooting at an Arkansas car show on Saturday evening, according to reports.

The incident took place at about 7:25 p.m. at the Delta N.E.Y.O. Hood-nic Foundation car show in the town of Dumas, a town of around 4,000 people about 85 miles southeast from the state capital of Little Rock.

Local emergency management services said that the shooting took place in a parking lot located on US-165 of a supermarket called the Mad Butcher in Dumas.

Arkansas State Troopers were sent to Dumas following an initial report of a shooting outside a local business where the show took place.

Authorities said that ‘as many as 10’ people were wounded and the number injured is expected to rise.

One person is currently in custody, according to the Arkansas Democrat-Gazette. A state police spokesman said he was unable to say whether there was more than one suspect.

Investigators have since confirmed that at least one person has been killed in the shooting, according to KARK.