(RNS) — Anglican Church of Canada leaders responded on Sunday (March 13) to an open letter issued by ACCToo, an advocacy group for victims of sexual abuse in the church.

The statement, written by the church’s Council of General Synod, followed “several hours” of “intensive and extensive discussion” about ACCToo’s letter. Published online on Feb. 17 to gain signatures from survivors but officially released on Ash Wednesday (March 2), the open letter describes how the draft of an article being written for the denomination’s newspaper was allegedly leaked by a “high-ranking official of the ACC” to individuals implicated in the survivors’ stories.

In addition, according to the open letter, none of the three survivors, whose accusations prompted an independent investigation into the leak, were given access to the investigation’s final report.

“As the Council of the General Synod, we offer our sincere and unconditional apology for wrongs committed and harm done to the three individuals who were sources for the original story,” the Council of General Synod said. “In particular, we are deeply sorry that they have suffered further as a result of the way the story was handled.”

The denomination is a member of the worldwide Anglican Communion and has roughly 360,000 members in 30 dioceses. The Council of General Synod, commonly known as CoGS, is the executive office of the ACC’s governing body.

The Feb. 17 ACCToo letter, which has 266 signatures as of March 14, made three requests: that the findings of the investigation be shared with the survivors; that the ACC official responsible for the leak resign; and that the church’s top official, or primate, Linda Nicholls, and other ACC leaders publish an apology in the Anglican Journal.

The council’s statement doesn’t say whether the ACC official who allegedly circulated the document will resign, but it does include an apology and said the primate has offered to meet with the three survivors. In those meetings, the survivors would be allowed to review the full report of the investigation “with appropriate mutual assurances of privacy and confidentiality.”

Cydney Proctor, one of the three whose story was leaked in the Anglican Journal article draft, said she felt the CoGS’ statement expressed “the beginnings of genuine repentance” and was a “good place to start,” but said, “I think [the primate] should be trying to meet with us, rather than vaguely saying, you know I’m available if you want to talk.”

The statement said that there is an ongoing internal review of “journalistic governance policies and practices” and that the CoGS is committed to “trauma-informed and victim-centred” improvements in the General Synod’s policies regarding sexual misconduct.

The Rev. Dawn Léger, an Anglican priest who signed the open letter, said she was encouraged by the response, as members of the denomination rarely receive statements from CoGS. “The fact that we’re receiving a direct communication from members of CoGS and that CoGS as a body is making commitments, with some (of the commitments including) timelines, that’s significant to me,” said Léger.

However, Léger took issue with part of the statement that described ACC church leadership as facing the challenge of balancing “both the Gospel imperative to care for the powerless and victimized, and their covenanted responsibility to the institution.” 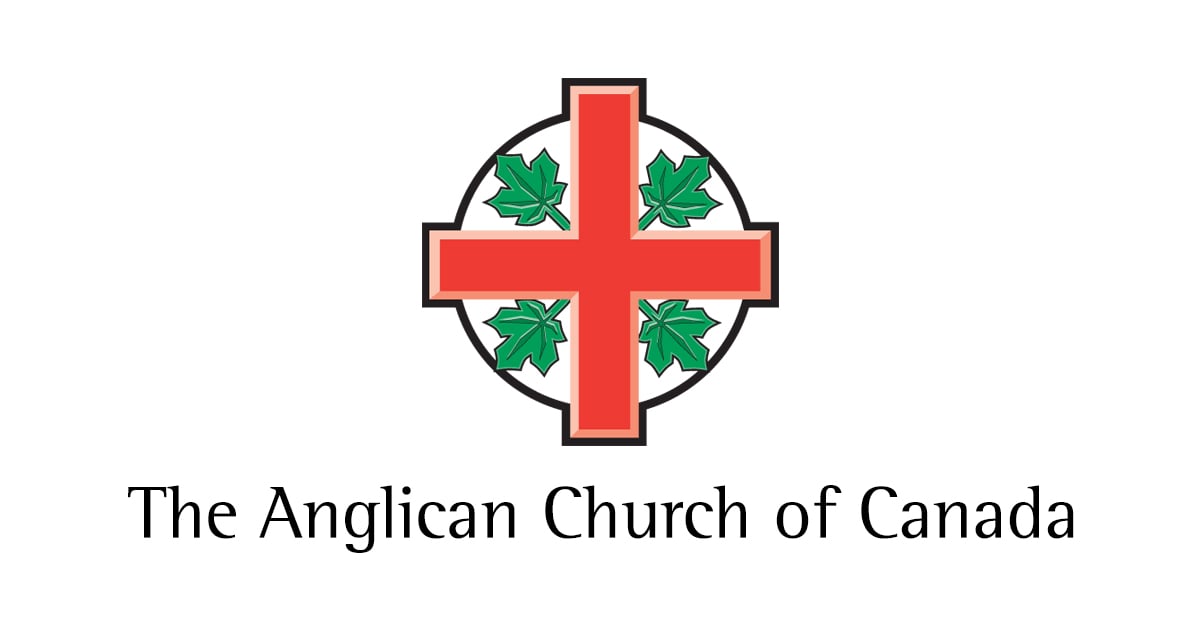 “If the responsibilities of our leaders are not aligned with the Gospel imperative to care with the vulnerable, then what are we even doing?” asked Léger.

Proctor said overall she appreciates the CoGS’ commitments but hopes that ACC leaders don’t write off the Anglican Journal story leak as a mere “miscommunication.”

“This is an ongoing dialogue, not just a one-and-done situation,” said Proctor. “It’s not just about myself and the other people who went to the Anglican Journal. It’s about all the people who have been victimized by our church in some way.”