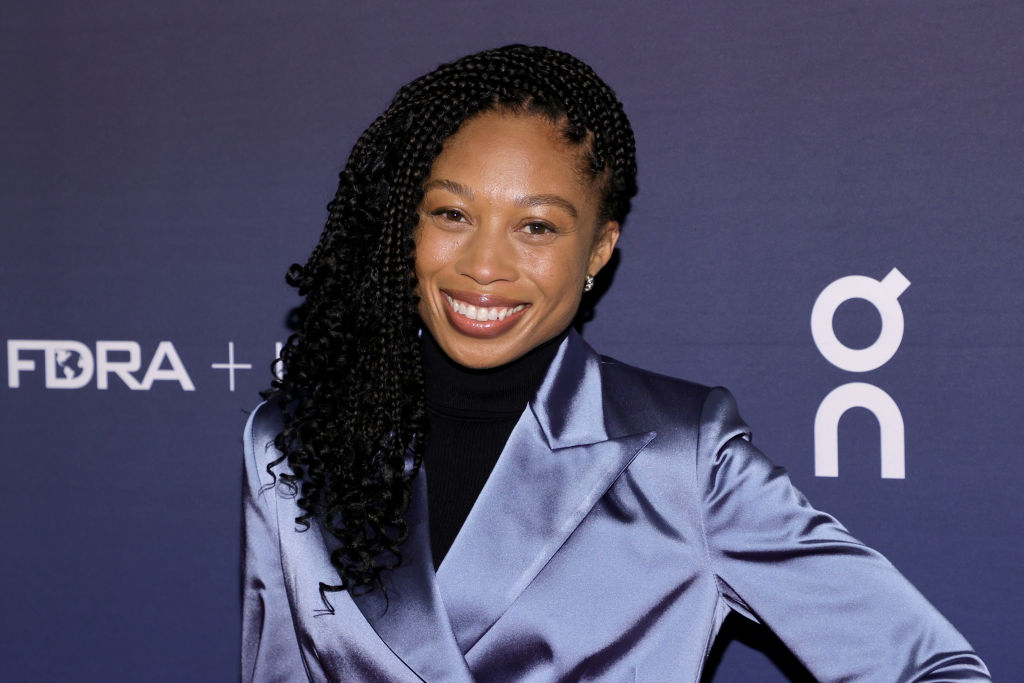 Record-breaking Olympian Allyson Felix, who famously walked away from a contract with a major sponsor while standing up for maternity and post-partum rights, is now teaming up with Pure Leaf Iced Tea to support women saying “no” in the workplace.

The partnership was announced in honor of Women’s History Month, along with the launch of the premium ice tea brand’s Say “No” grants. In addition to Felix, the SeekHer Foundation, a women’s empowerment and mental health nonprofit, has also joined in on the initiative, according to a press release.

In addition, Pure Leaf is committing $1 million over the next three years to fund opportunities that will “support women who want to say “no” at work so that they can say “yes” to other personal, social, familial, and cultural things in their lives.”

“Since its launch in 2020, Pure Leaf’s ‘No is Beautiful’ campaign has encouraged people everywhere to say ‘no’ to the things that don’t matter, so they can say ‘yes’ to things that do,” Julie Raheja-Perera, general manager, North America, Pepsi Lipton Partnership, shared in a press statement.