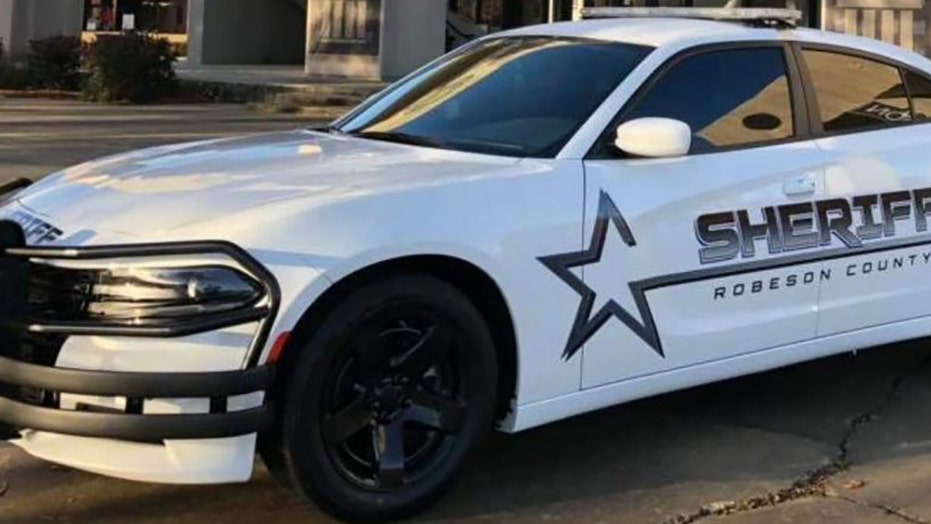 Two people, including a teenager, were after a shooting at a birthday party in Robeson County.

The Robeson County Sheriff’s Office said the incident happened shortly before 12:40 a.m. Sunday at the 1100 block of Jones Road in Pembroke.

Deputies were first called to the area after reports that two people were shot.

20-year-old Randi Hunt, of Rowland, was found dead as authorities arrived, while a 15-year-old was also taken to the hospital.

The teen later died as a result of their injuries.

“As with a few previous shootings in this county, we have a crowd of people on scene that witnessed this act that need to come forward with the truth,” the sheriff’s office said in a statement. “Detectives have been out all night and are working the case as this release is prepared. The fact is, the truth will prevail in this case and suspects are known.”

The Pembroke Police Department also responded to the scene.

The incident remains under investigation.

Stay with WMBF News for updates.