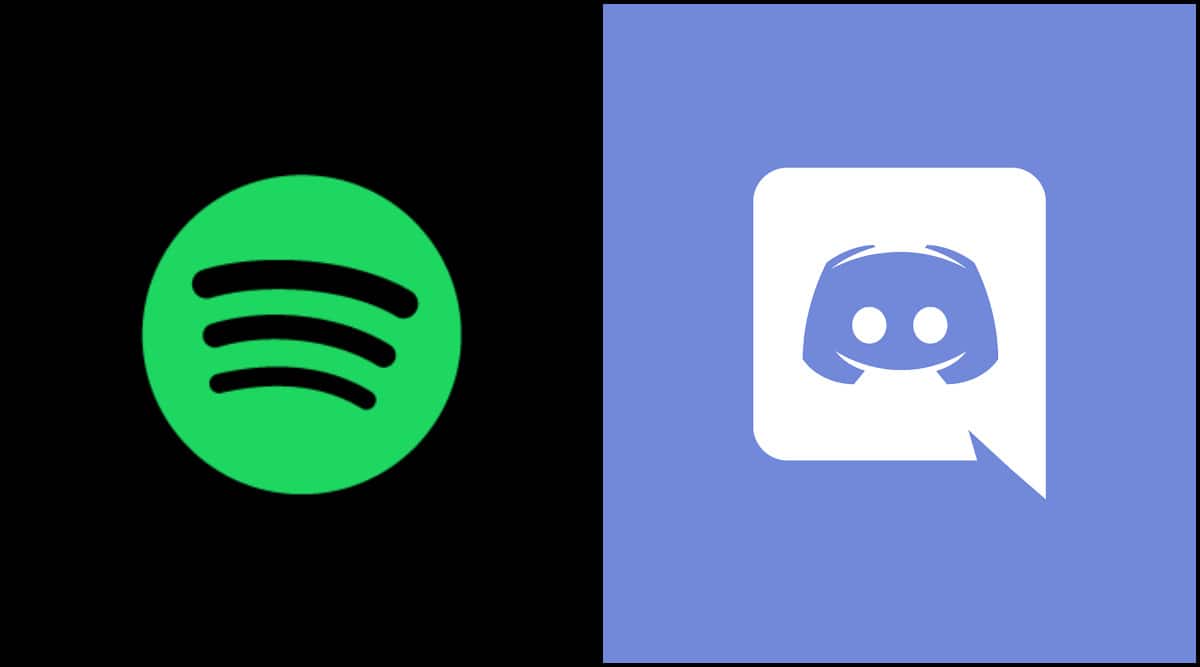 Spotify and Discord appear to be experiencing disruptions to their services.

Several Spotify users on Tuesday reported being automatically logged out of their accounts. The audio streaming company did not immediately respond to a request for comment on the cause, but it acknowledged the issue on Twitter.

“Something’s not quite right, and we’re looking into it,” the company tweeted.

At roughly the same time, messaging platform Discord reported a partial outage. “We’re aware of an issue causing message failures and are working on a fix,” the company said in a tweet, apologizing to users for the disruption.

Tens of thousands of users across both services self-reported outages, according to monitoring website Downdetector.