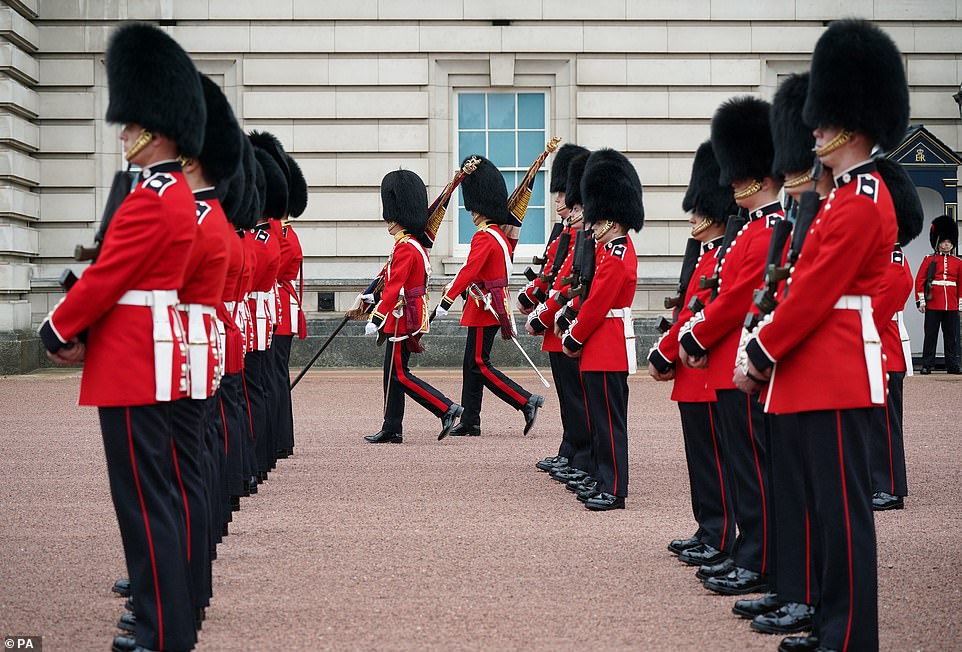 Four British soldiers including a teenager paid to protect the Queen are feared to have gone AWOL to fight Vladimir Putin’s invading forces in Ukraine.

A 19-year-old member of the Queen’s Guard, whose identity has not been revealed for security reasons, reportedly dropped his ceremonial duties as a Coldstream Guardsman and signed up for Ukraine’s International Legion of foreign volunteer fighters.

The soldier reportedly wrote to his parents before booking a one-way ticket to Poland over the weekend with an intention to then cross the border into Ukraine. He has since posted a photo of his boots on Snapchat, according to the Sun newspaper.

The shock development has sparked panic at the Ministry of Defence, with security chiefs racing to intercept the teenager in case Russia tries to claim that Britain has entered the war if active army soldiers are found fighting on the frontlines.