Ed Yong Asks How Did This Many Deaths Become Normal? The U.S. Is Nearing 1 Million (Daniel Whyte III Says it is More Like 3 Million) Recorded Coronavirus Plague Deaths Without the Social Reckoning That Such a Tragedy Should Provoke. Why? 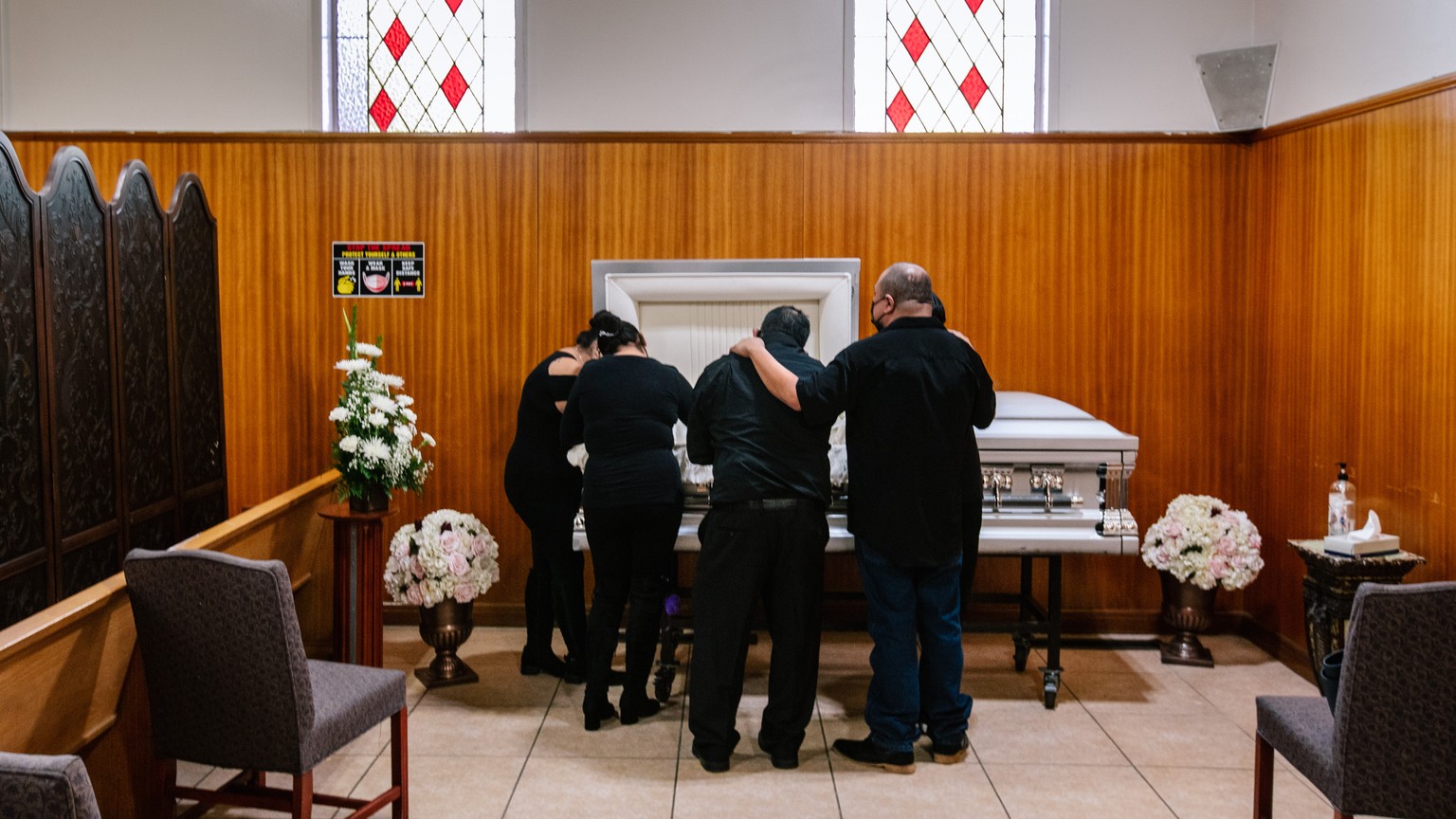 The united states reported more deaths from COVID-19 last Friday than deaths from Hurricane Katrina, more on any two recent weekdays than deaths during the 9/11 terrorist attacks, more last month than deaths from flu in a bad season, and more in two years than deaths from HIV during the four decades of the AIDS epidemic. At least 953,000 Americans have died from COVID, and the true toll is likely even higher because many deaths went uncounted. COVID is now the third leading cause of death in the U.S., after only heart disease and cancer, which are both catchall terms for many distinct diseases. The sheer scale of the tragedy strains the moral imagination. On May 24, 2020, as the United States passed 100,000 recorded deaths, The New York Times filled its front page with the names of the dead, describing their loss as “incalculable.” Now the nation hurtles toward a milestone of 1 million. What is 10 times incalculable?

Many countries have been pummeled by the coronavirus, but few have fared as poorly as the U.S. Its death rate surpassed that of any other large, wealthy nation—especially during the recent Omicron surge. The Biden administration placed all its bets on a vaccine-focused strategy, rather than the multilayered protections that many experts called for, even as America lagged behind other wealthy countries in vaccinating (and boosting) its citizens—especially elderly people, who are most vulnerable to the virus. In a study of 29 high-income countries, the U.S. experienced the largest decline in life expectancy in 2020 and, unlike much of Europe, did not bounce back in 2021. It was also the only country whose lowered life span was driven mainly by deaths among people under 60. Dying from COVID robbed each American of about a decade of life on average. As a whole, U.S. life expectancy fell by two years—the largest such decline in almost a century. Neither World War II nor any of the flu pandemics that followed it dented American longevity so badly.

Every American who died of COVID left an average of nine close relatives bereaved. Roughly 9 million people—3 percent of the population—now have a permanent hole in their world that was once filled by a parent, child, sibling, spouse, or grandparent. An estimated 149,000 children have lost a parent or caregiver. Many people were denied the familiar rituals of mourning—bedside goodbyes, in-person funerals. Others are grieving raw and recent losses, their grief trampled amid the stampede toward normal. “I’ve known multiple people who didn’t get to bury their parents or be with their families, and now are expected to go back to the grind of work,” says Steven Thrasher, a journalist and the author of The Viral Underclass, which looks at the interplay between inequalities and infectious diseases. “We’re not giving people the space individually or societally to mourn this huge thing that’s happened.”