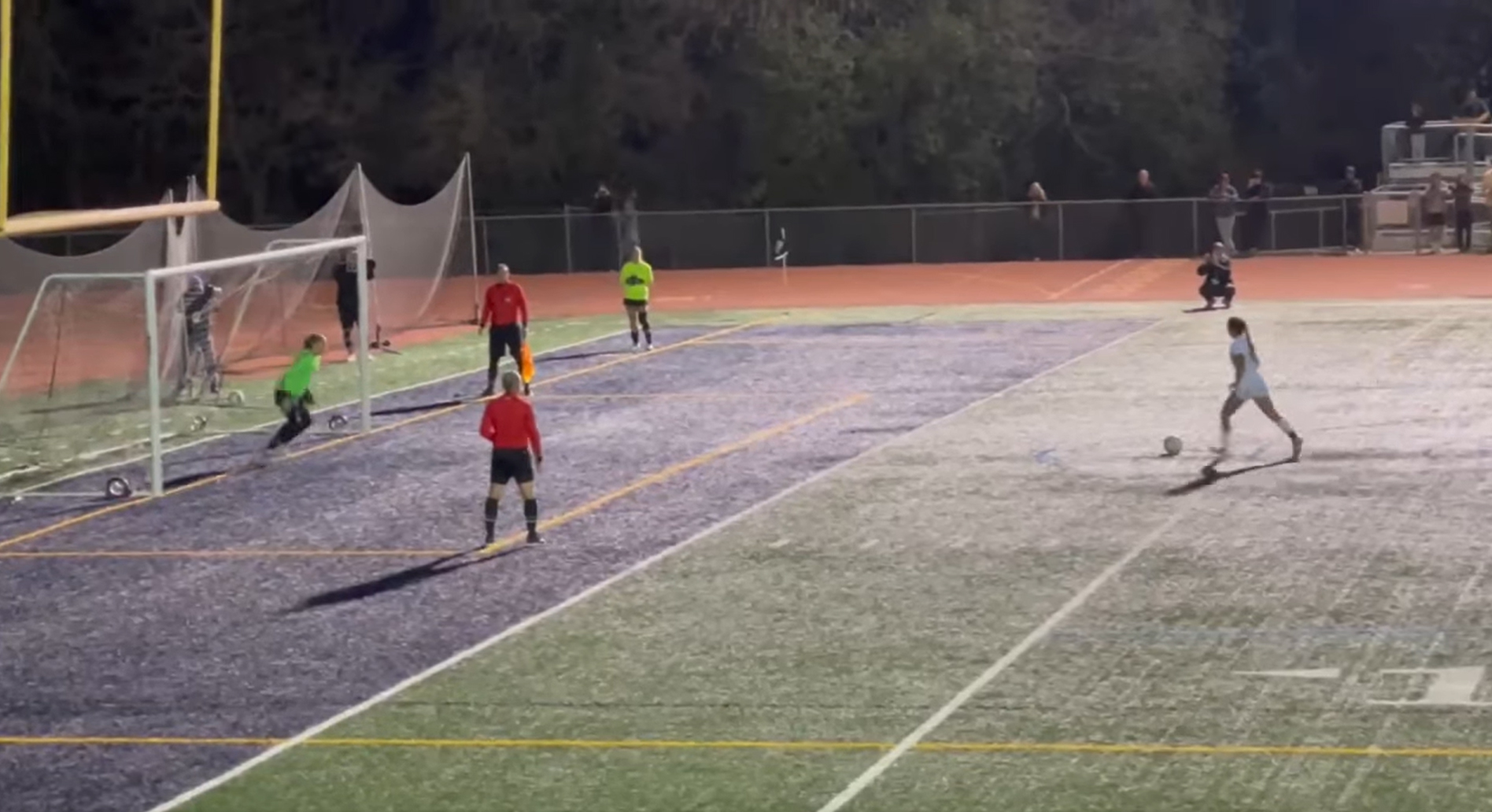 Black and Latino soccer players were heckled with monkey noises and barking during a championship game in California — behavior condemned by the state’s high school sports governing body as “unacceptable” and the players’ coach as “blatant racism.”

The “high-pressure game” resulted in a penalty shootout, Buchanan girls soccer head coach Jasara Gillette said in a statement, and that’s when the heckling was heard coming from the stands.

“Our third kicker, who is of African American descent, was subjected to monkey noises and gestures that came from the Oak Ridge stand as she took her PK (penalty kick). The player before her who is Hispanic was also barked at,” Gillette said.

The harassing noises came from “one individual in the Oak Ridge side of the stands,” the El Dorado Union High School District, which oversees Oak Ridge High School, told NBC News in a statement.

Gillette called out the Oak Ridge High School administration, saying they “stood by and did nothing to address the problem. No fan was removed, and the stands were not cleared.”

Officials at Oak Ridge could not be reached for comment on Tuesday, but the school’s principal told NBC affiliate KCRA of Sacramento, California that, in the moment, “it was impossible to determine who had made the sound,” and the matter was discussed by the referees, a California Interscholastic Federation (CIF) administrator and representatives from both schools. They decided to proceed with the game, the principal, Aaron Palm, said.