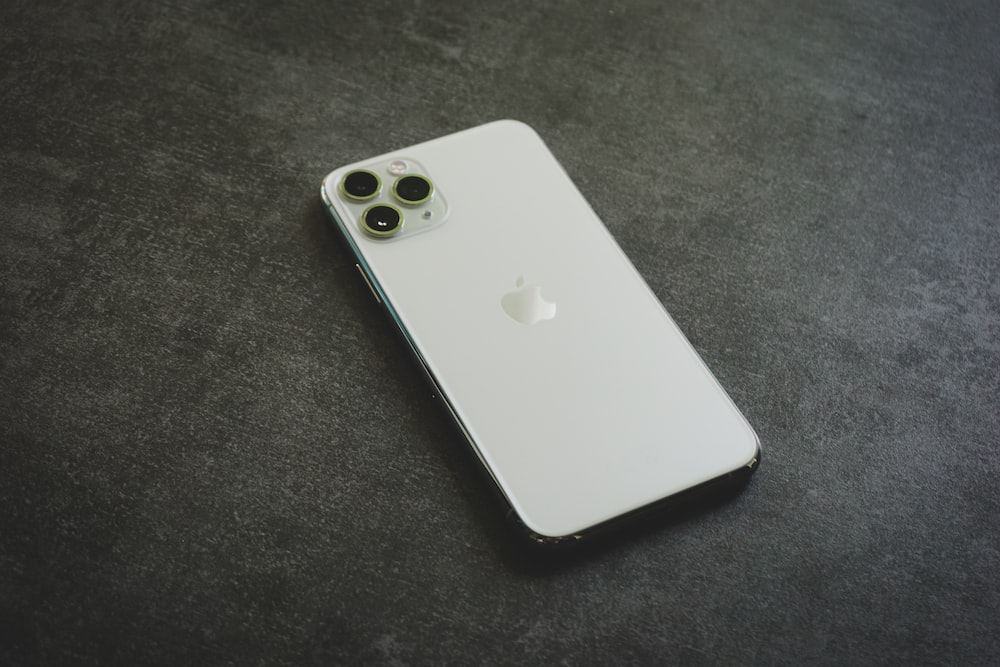 Apple just wrapped up its first product event of the year. It focused on a new affordable iPhone, an update to the iPad Air and its latest, most powerful Mac chip, which will make its debut in the new Mac Studio computer. Here’s are some highlights from the event:

Apple just announced a new budget iPhone SE, which is the successor to the 2020 model but with 5G and the latest iPhone processor, A15.

The device looks like the previous iPhone SE, with a 4.7-inch rectangular display, and a TouchID fingerprint sensor. It’s equipped with a 12-megapixel rear camera.

It will retail for $429 and will hit store shelves on March 18. That’s more expensive than the $399 model Apple launched in 2020 and is a surprise bump in price.