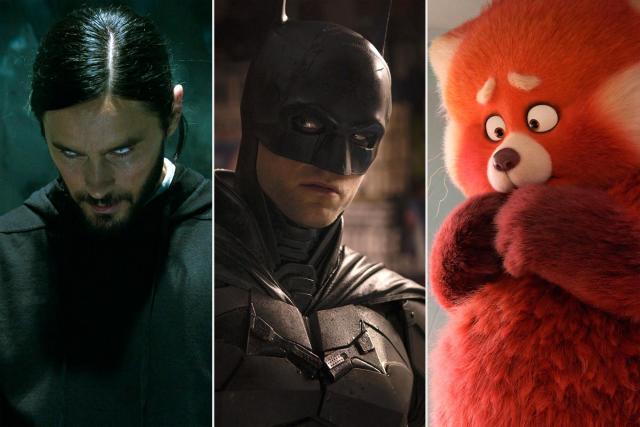 The five major Hollywood studios are taking a stance against Russia’s invasion of Ukraine.

Universal, Paramount, and Sony have joined Disney and Warner Bros. in halting the releases of their upcoming films in the territory. Most of them had tentpole debuts on the docket.

Disney was the first to make moves on Monday, as Pixar’s Turning Red, which is going straight to Disney+ in the U.S., was once scheduled for distribution in Russia on March 10.

“Given the unprovoked invasion of Ukraine and the tragic humanitarian crisis, we are pausing the release of theatrical films in Russia, including the upcoming Turning Red from Pixar,” a Disney spokesperson said in a statement to EW. “We will make future business decisions based on the evolving situation. In the meantime, given the scale of the emerging refugee crisis, we are working with our NGO partners to provide urgent aid and other humanitarian assistance to refugees.”

Warner Bros. followed suit shortly after. Days before the release of Robert Pattinson-led The Batman, which was scheduled to open in Russian theaters this Friday, the premiere plan has been paused.