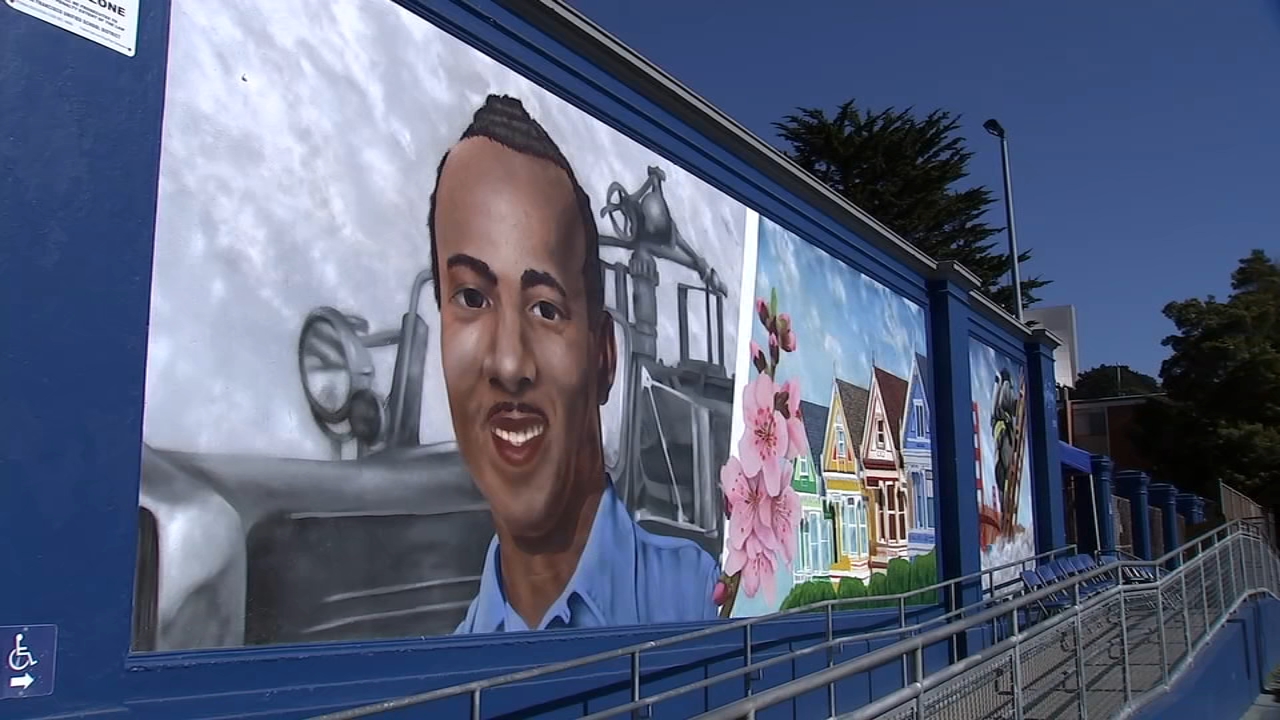 On the same day that the Judge Ketanji Brown Jackson became the first Black woman to be nominated for the U.S. Supreme Court, a local trailblazer was honored in San Francisco. The city acknowledged the contributions of Earl Gage Jr., the first Black firefighter hired in 1955.

A mural of Earl now covers part of the exterior of Rosa Parks Elementary School in San Francisco. It’s there to remind a community of his struggles to bring diversity within the fire department.

His daughter, Blondell Gage, talked about those ugly years of discrimination at the fire stations.

“Sometimes he could come back and there would be urine or (a) bowel movement and other things like that in his mattress,” she said. “And so he started carrying his mattress around.”

He joined the fire department in 1955 and for the next 12 years would be the only Black firefighter in the department.