WATCH: Black California Woman Says She Was Forced to Move on Delta Airlines Flight So Two White Women Could Have First-Class Seats 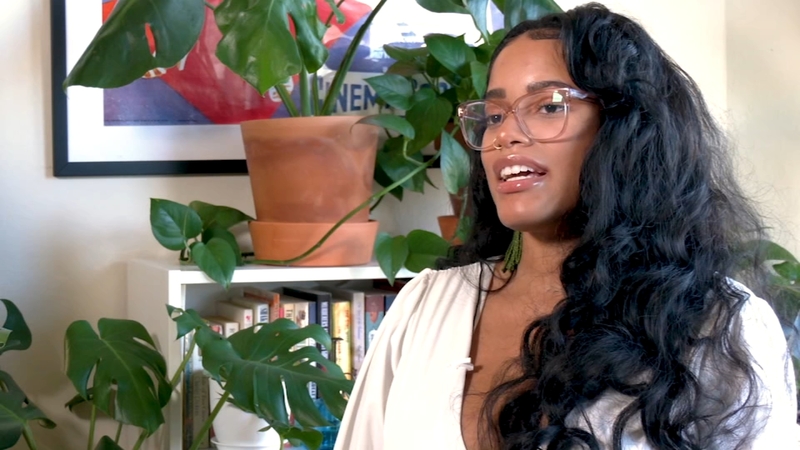 A Black woman from Alameda is calling into question how she said she was treated on a recent flight. Delta Airlines is now investigating the incident after ABC7 News stepped in.

Camille Henderson said she was asked to move to the back of the plane mid-flight to make room for two passengers who claimed to have first class tickets, but couldn’t produce them to flight attendants.

Henderson traveled to Atlanta with her boyfriend to visit her family in late January.

Her mother had only met her boyfriend in passing, so this was the big meet and greet.

Atlanta is a major Delta hub. Henderson said she flew exclusively with the airline, but that all changed with this most recent trip.

“I just want them to acknowledge that they made me feel powerless and they can’t do that to customers moving forward,” she said in an interview with ABC7 News.

On Henderson’s return flight on February 3, she said she experienced what amounted to a game of mid-flight musical chairs.