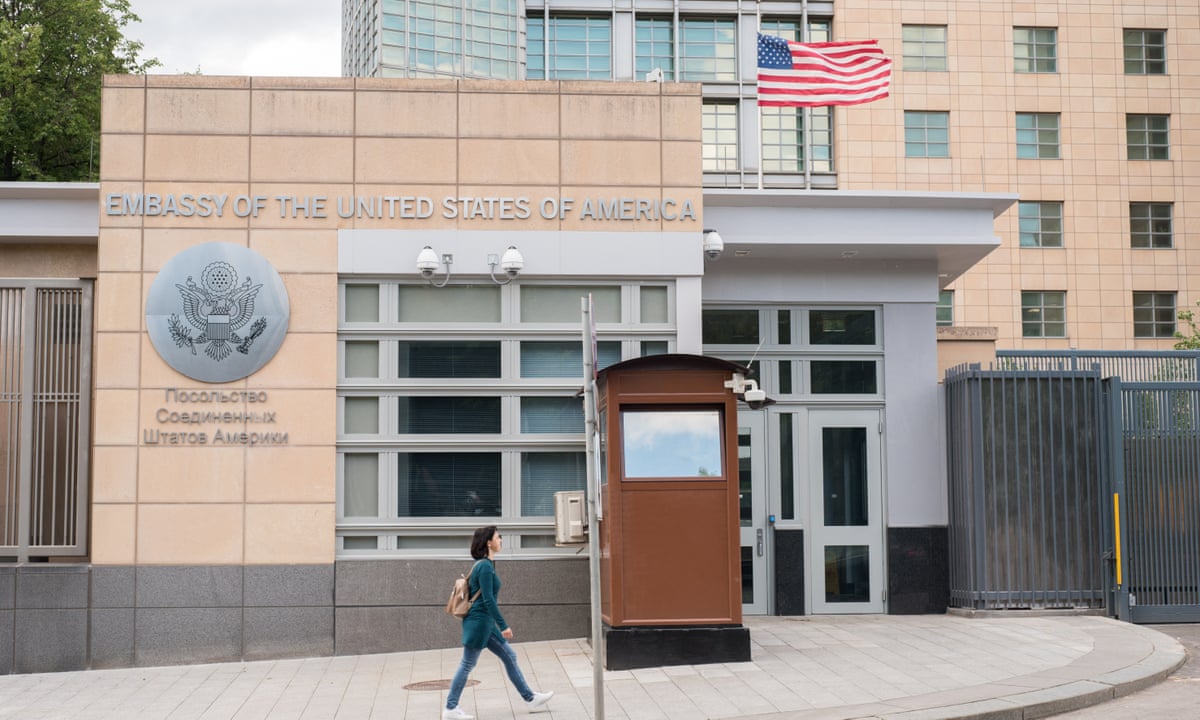 More and more airlines are canceling flights into and out of Russia and American citizens in the country should consider leaving “immediately,” the U.S. Embassy in Moscow warned in a security alert Sunday.

Why it matters: The move came on the fourth day of Russia’s unprovoked invasion of Ukraine, hours after the European Union announced that it would ban all Russian aircraft from its airspace.

The Level 4 travel advisory recommends not traveling to Russia due to “ongoing tension along the border with Ukraine, the potential for harassment against U.S. citizens [and] the embassy’s limited ability to assist U.S. citizens in Russia,” among other reasons.