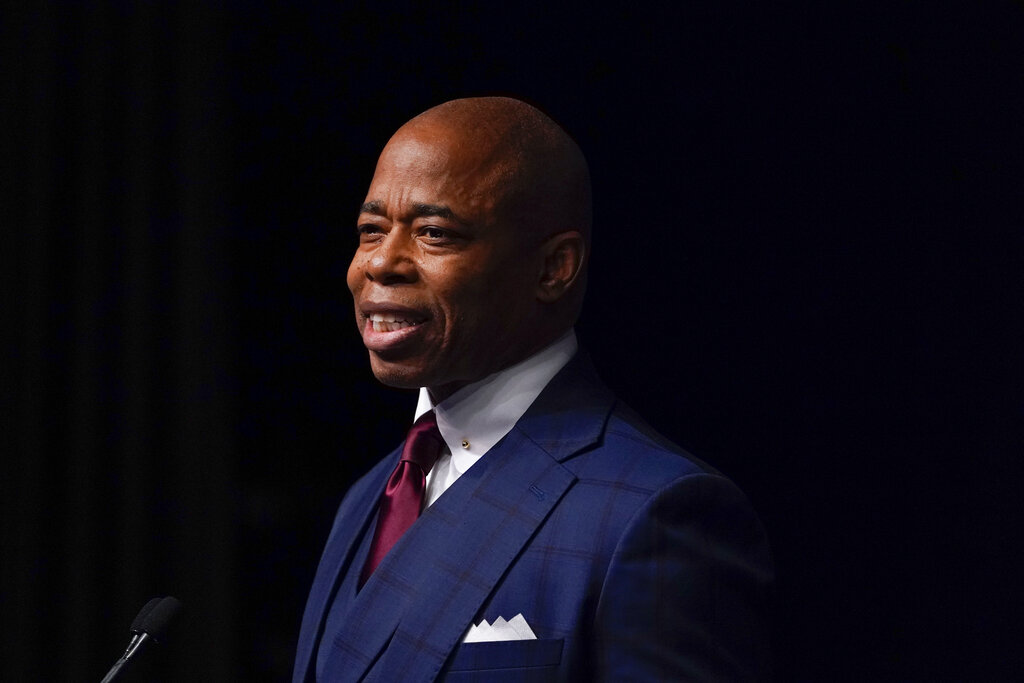 Mayor Eric Adams  announced Sunday that a dramatic drop in coronavirus infections could lead to the lifting of vaccine mandates on restaurants, bars and theaters as soon as March 7.

His announcement came shortly after Gov. Kathy Hochul announced her own plans to lift the state’s mask mandate on schools, effective Wednesday.

“I’m happy to hear it, if we can get away with it scientifically because I think, boy, we’ve got to restart New York all the way,” resident Tom Fountain told CBS2’s Thalia Perez.

Adams said the city would also lift the mask mandate on about 1 million of the city’s schoolchildren in the country’s largest school system.

Adams said Sunday that a decision won’t come until Friday, after a full week of classes after students return from a weeklong vacation.