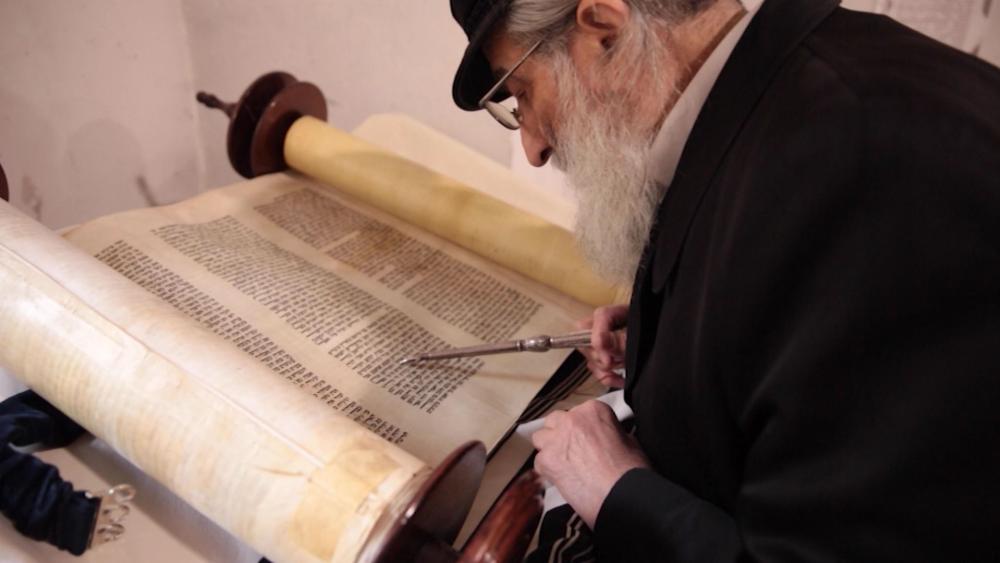 LVIV, Ukraine – In the Soviet era, when Russia last dominated Ukraine, the country’s Jews faced heavy persecution. Now, the Jewish community fears a return to those terrible times. But whatever the future brings, some just want to be a blessing to their countrymen.

CBN News met up with Meylakh Sheykhet of the Union of Councils for Jews in the Former Soviet Union. His office sits next to the bombed-out ruins of Ukraine’s oldest synagogue.

For 359 years, the synagogue stood as a symbol of a thriving religious community. Then came 1941, which brought Nazi bombings followed by the massacre of 1.5 million Ukrainian Jews.

Now 81 years later, Sheykhet, a prominent Jewish leader here, sees dark clouds gathering once again, with Russia attacking Ukraine. “The most important is that the people will follow the Almighty’s commitments, and if they will do it, then peace will prevail,” he said.