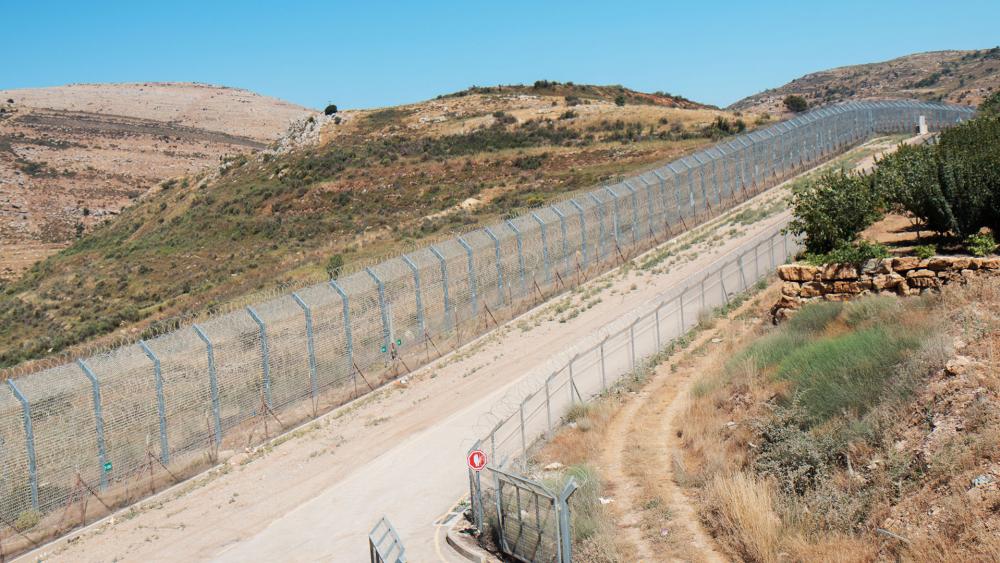 JERUSALEM, Israel – Responding to Jerusalem’s support for Ukraine, Russia on Wednesday said it rejects Israel’s claim to the Golan Heights.

Russia blasted Israel at the United Nations during a Security Council debate on the Israeli-Palestinian conflict.

“We are concerned over Tel Aviv’s announced plans for expanding settlement activity in the occupied Golan Heights, which directly contradicts the provisions of the 1949 Geneva Convention. We stress Russia’s unchanging position, according to which we do not recognize Israeli sovereignty over the Golan Heights that are an inalienable part of Syria,” Russia’s deputy ambassador, Dmitry Polyanskiy, told the council.

Israel captured the Golan Heights from Syria during the Six-Day War in 1967. To date, the United States is the only other country to recognize Israel’s sovereignty over the strategic border region.

Russia is a close ally of Syrian dictator Bashar al-Assad and has gained significant power in that country. This influence has forced Israel to walk a geopolitical tightrope during the Ukraine crisis. Israel needs to maintain a good relationship with Russia, which allows it to carry out regular airstrikes on Iranian-backed militias in Syria. But Israel also has close ties to Ukraine and condemns Moscow’s invasion of its smaller neighbor.