6 Reactions From Christians to Russia’s Ukraine Invasion: Some Say It Is Prophetic Fulfilment 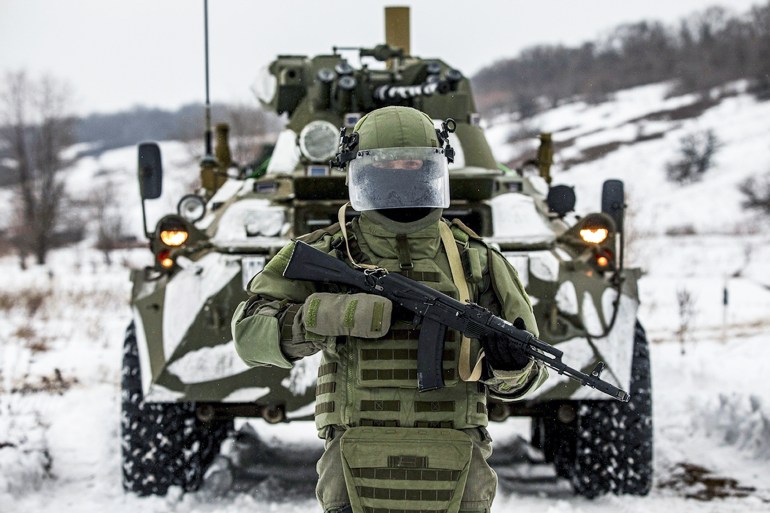 Global Evangelical figures and organizations are calling for peace and prayer as top U.S. leaders fear Russia’s full-scale invasion of neighboring Ukraine is just the beginning of an attempt to “reestablish” the former Soviet Union.

The death toll continues to rise. On Friday, Ukraine President Volodymyr Zelensky said that at least 137 Ukrainians had died so far, including 10 military officers. Additionally, he reported that at least 316 people had been wounded. Zelensky has accused Moscow of targeting civilians.