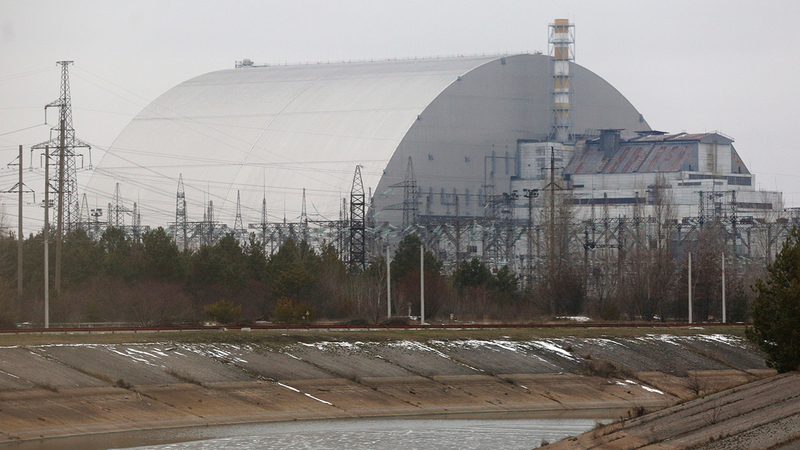 An adviser to Ukrainian President Volodymyr Zelensky said the country has lost control of the Chernobyl nuclear power plant after Ukrainian forces fought to defend it from Russian troops, according to reports.

The adviser, Myhailo Podolyak, was quoted by The Associated Press and other news agencies as saying that after a “senseless attack of the Russians… it is impossible to say that the Chernobyl nuclear power plant is safe.”

The International Atomic Energy Agency (IAEA) also said it has been informed by Ukraine that “unidentified armed forces” have taken control of all plant facilities, with no casualties or destruction at the site.

The agency is following the Ukraine situation with “grave concern” and is calling for “maximum restraint” to avoid actions that could put Ukraine’s nuclear facilities at risk, Director General Rafael Mariano Grossi said on Thursday, according to a statement. The IAEA said it was told that Ukraine’s operational nuclear power plants are operating securely and safely.

White House press secretary Jen Psaki told reporters Thursday that the White House is “outraged” by what she said are “credible reports” that Russian troops are holding staff at the site hostage.