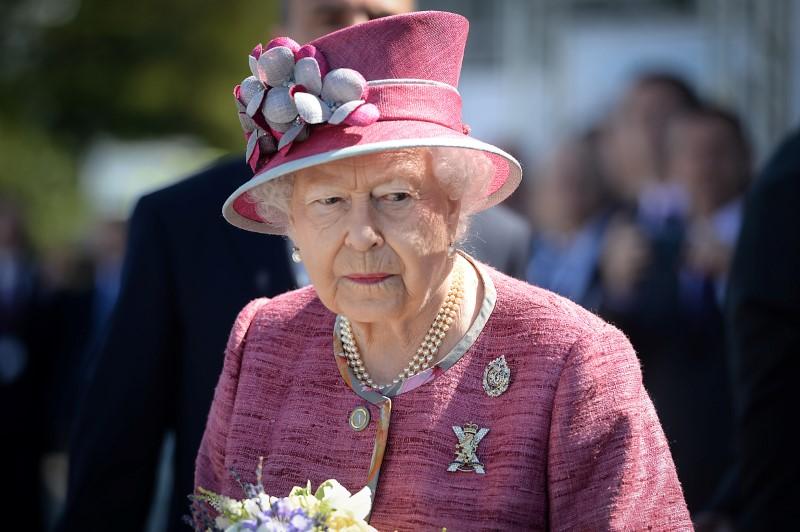 Johnson’s visit was supposed to be in person but was canceled due to current government guidelines, a royal source told CNN.

The Queen on Tuesday canceled her planned virtual engagements but would continue with what the palace called “light duties.” Light duties likely refer to her head of state responsibilities such as reading and answering documents and letters, which she receives daily in her famous red despatch boxes.