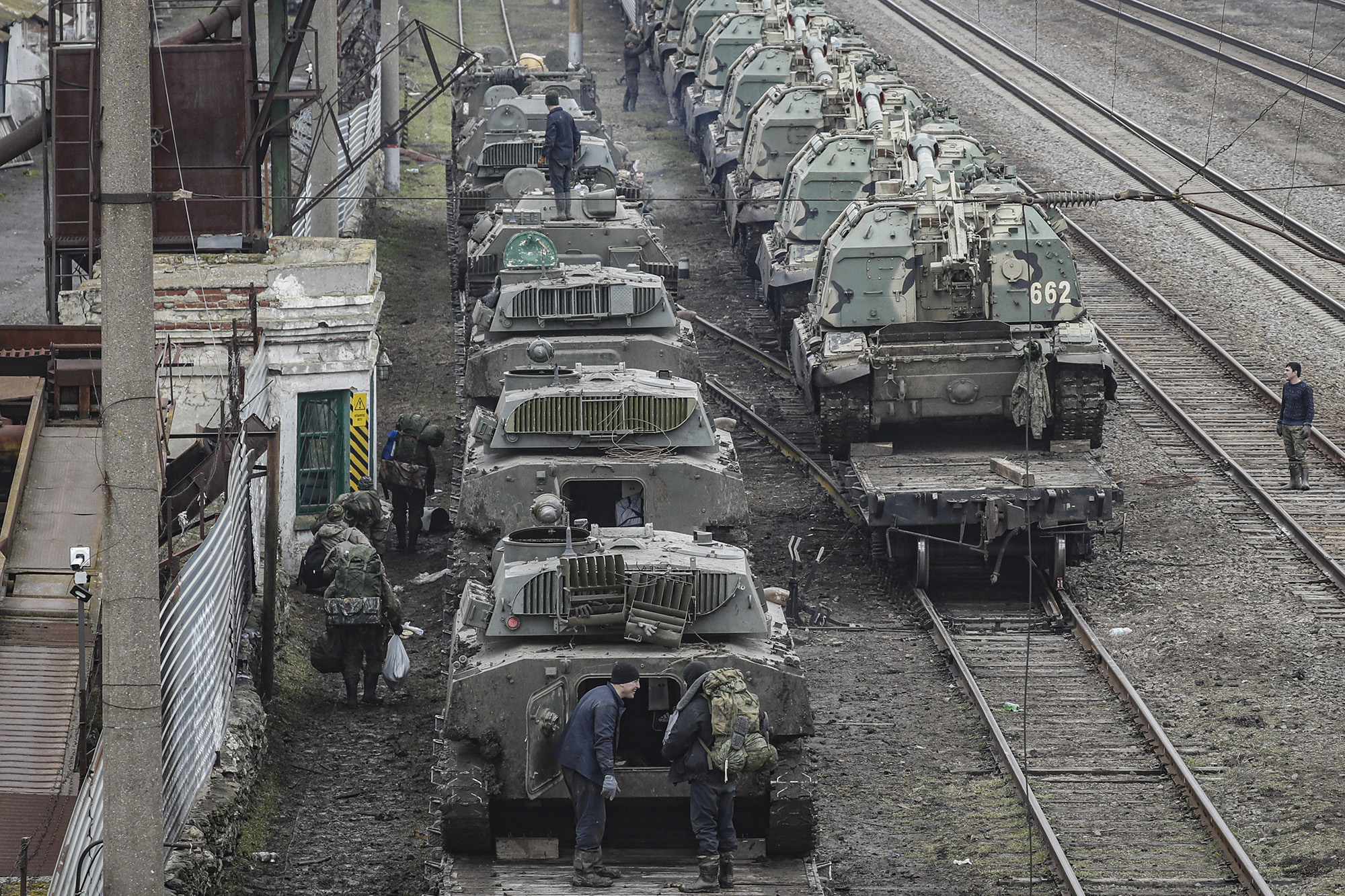 President Joe Biden’s administration has informed Ukrainian President Volodymyr Zelenskyy of intelligence assessing that Russia is preparing to conduct a full-scale invasion of the neighboring country within the next 48 hours, U.S. intelligence officials have revealed to Newsweek.

“The President of Ukraine has been warned Russia will highly likely begin an invasion within 48 hours based on U.S. intelligence,” a U.S. official with direct knowledge told Newsweek.

A source close to Zelenskyy’s government also confirmed to Newsweek that such a warning was received, but noted that this was the third time in a month Kyiv was told to prepare for imminent large-scale military action order by Russian President Vladimir Putin.

“It’s possible for sure,” the source said. “Putin can’t keep so many troops in the field much longer.”