There’s a Devil Loose: Man Is Shot Dead While Defending Woman From Man She Rejected Outside Texas Bar 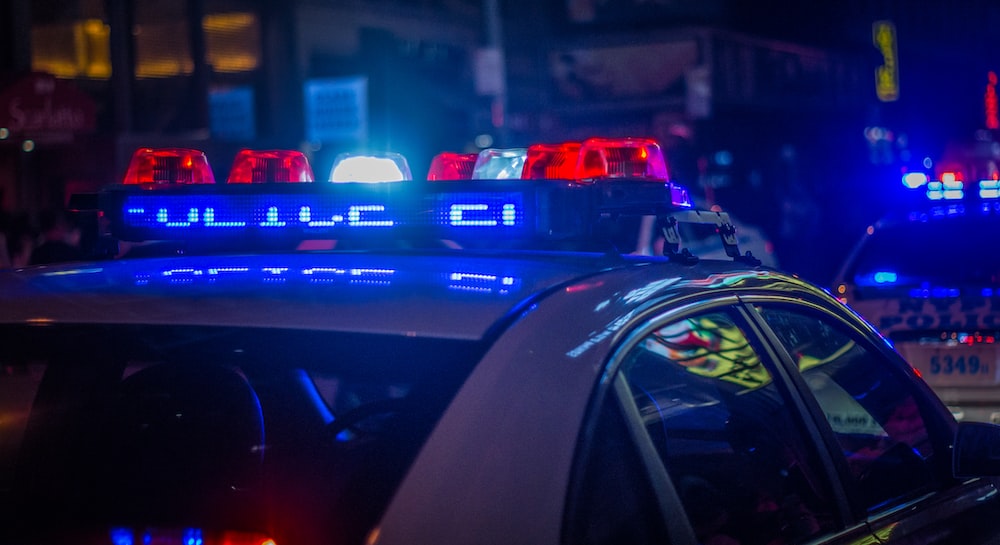 A woman’s friend was shot and killed while protecting her from a man she rejected outside a bar in San Antonio, Texas, police told news outlets.

The woman walked out of a sports bar on the 2800 block of North Saint Mary’s Street around 2 a.m. on Sunday, Feb. 20 and was approached by a man who made advances toward her, KENS reported.

She made it clear she wasn’t interested and the man, angry at being rejected, grabbed a gun from his car and returned, firing at least one shot into the air, police told KSAT.