Putin the ‘Playground Bully’: As Germany Offers to Bow to His NATO Demands, Ukrainians Stand for Freedom 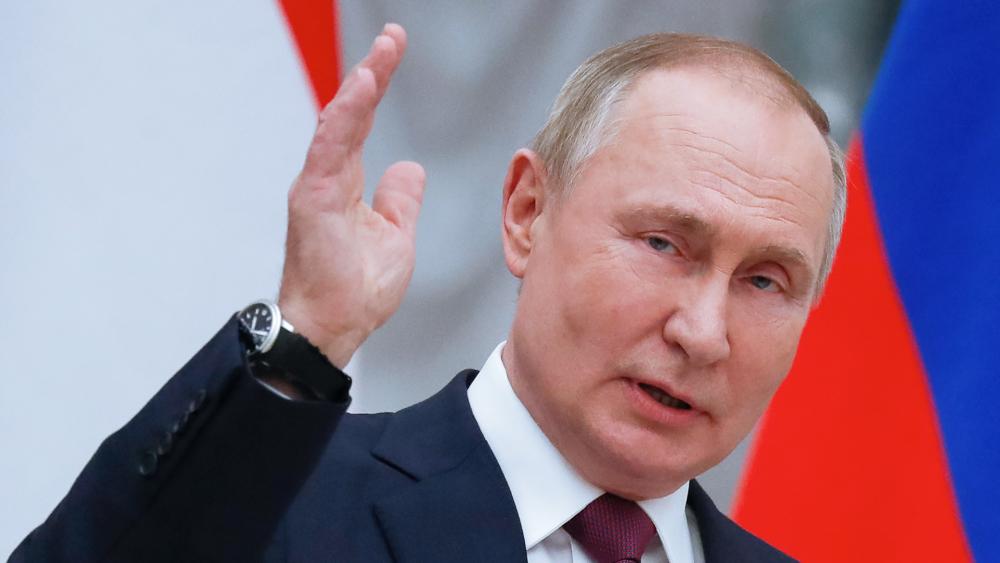 Hryhoriy Ryba, the owner of the DeMandjaro Restaurant, is frustrated that 31 years after Ukraine gained independence from Russia, it still lacks freedom of control.

“Everyone else wants to decide our future for us but I don’t want Europe, the United States, NATO or Russia to decide our freedom. We are not a country of beggars,” Ryba said.

With 170,000-190,000 Russian forces now along the border, Ryba feels that his homeland is reduced to a pawn between great powers. “Ukraine is the playground for war between Russia and the West. Putin shows the world that he can do whatever he wants with Ukraine, and he does it, and then he taunts the world to see if they’ll do anything in response,” Ryba said.

A meme from the edgy, adult animation “Family Guy” has gone viral in Ukraine in recent days, showing Russia’s president threatening the West.