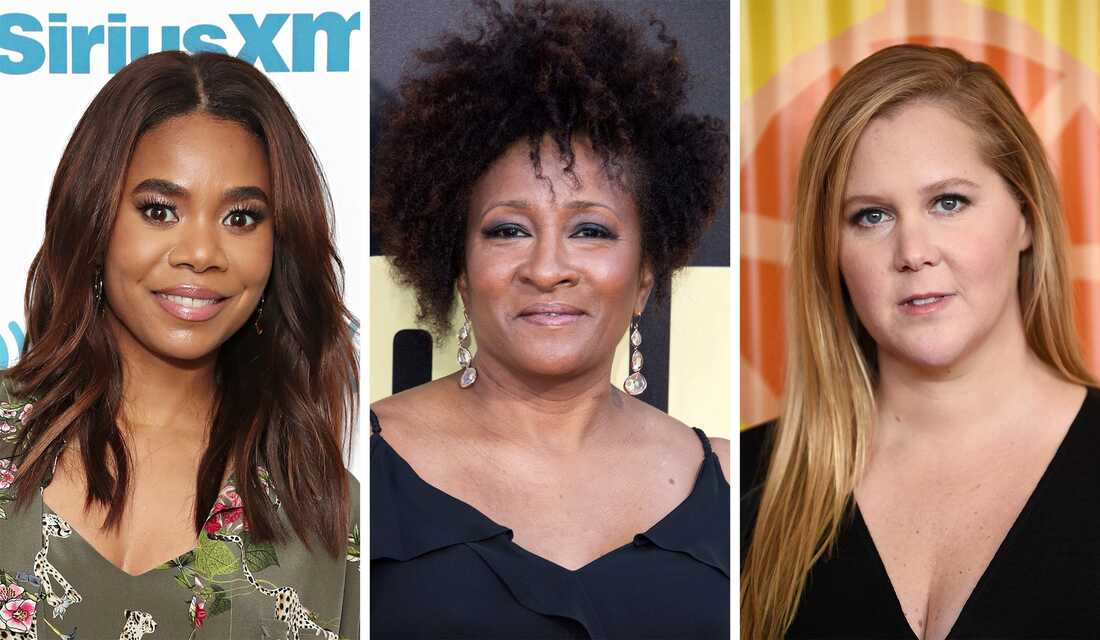 It has been 35 years since as many as three people hosted Hollywood’s biggest night, and never have that many women held the emcee position in a single evening.

THR was the first to report last week that there would be three hosts of the telecast, which is being produced by Will Packer and directed by Glenn Weiss. THR can now confirm that each host will anchor a separate hour, with Schumer leading things off.

The trio were formally announced on Good Morning America Tuesday morning, with Schumer saying in a brief remote statement, “I’m not sure who thought this was a good idea, but I am hosting the Oscars along with Wanda Sykes and Regina Hall — I better go watch some movies.”