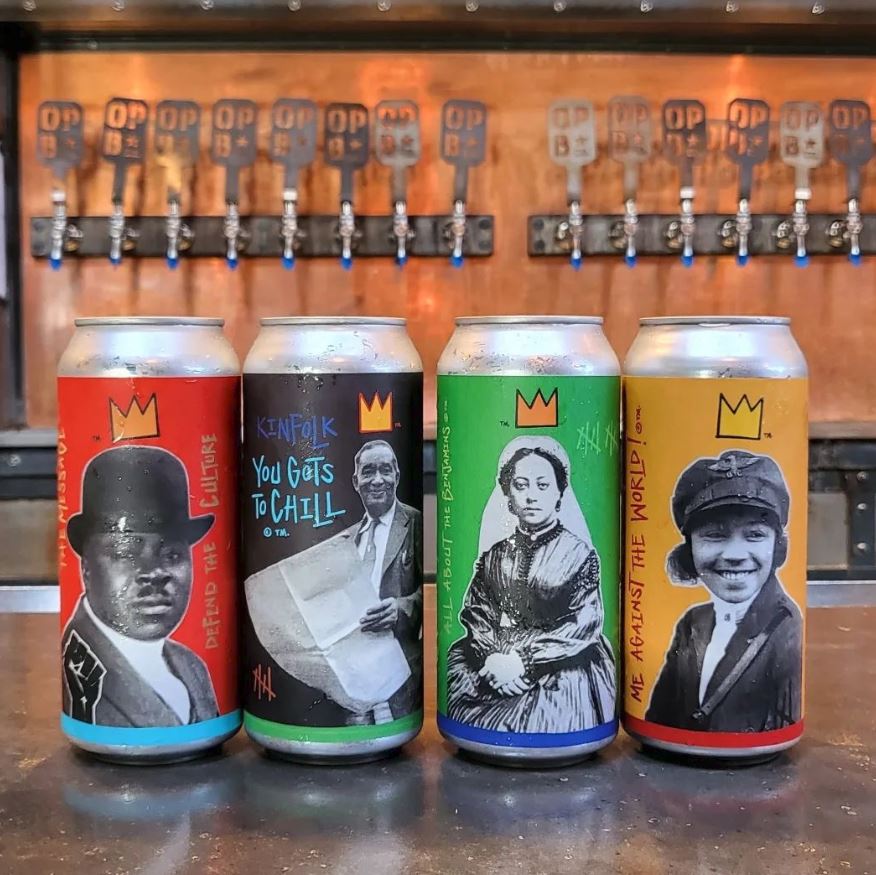 On February 1, a four-pack was released as part of the Second Edition Peoples Beer special.

Each different style of Hazy India Pale Ale has been crafted and brewed by Full Circle Brewing Co., Hella Coastal Brewing Co., Hunters Point Brewery, and Oak Park Brewing Co. (OPB), according to East Bay Times. The mixed beer, made with different formulas of yeast and hops, will be available at retailers throughout Northern California.

The label art, created by Milton Bowens, celebrates several Black historical pioneers, including Bessie Coleman, the first female African-American pilot; Mary Ellen Pleasant, a self-made millionaire in Gold Rush San Francisco who was instrumental in expanding the Underground Railroad; and Robert Abbott, publisher and founder of the Chicago Defender, which was the most widely distributed Black newspaper in its time.