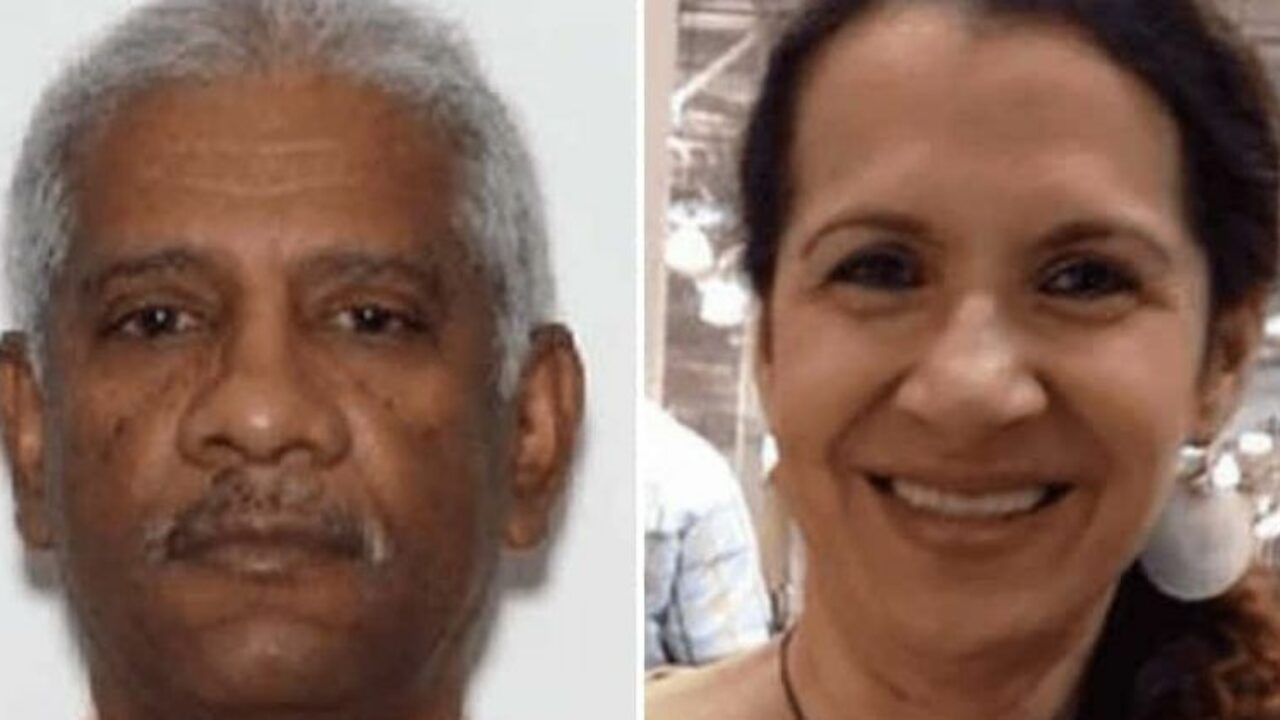 A former New York City pastor will spend more than two decades behind bars for brutally murdering his wife in front of their two young grandchildren. Judge Margaret Clancy of Bronx Supreme Court on Thursday sentenced Victor Mateo, 65, to 23 years in a New York State prison for running over 58-year-old Noelia Mateo multiple times in front of her home in 2019, then repeatedly stabbing her with a machete, prosecutors announced.

A former pastor at the Christian Congregation The Redeemer Church in the Bronx, Victor in November 2020 admitted his culpability, pleading guilty to one count of first-degree manslaughter. The sentence aligns with what prosecutors recommended to the court after reaching a plea agreement with Victor’s defense attorney.

The Yonkers resident was facing a maximum penalty of 25 years.

“The defendant not only took the life of a Bronx grandmother, but also inflicted a possible lifetime of trauma to her grandchildren who were witnesses to this horrific crime,” Bronx District Attorney Darcel D. Clark said in a statement. “The defendant and the victim had been estranged for approximately a month before he killed her. He pleaded guilty to first-degree Manslaughter in November.”

In addition to his time in prison, Judge Clancy also sentenced Mateo to serve an additional five years of post-release supervision and finalized orders of protection mandating that he not contact the two grandchildren who were forced to witness the gruesome ordeal. They were ages 9 and 11 at the time of their grandmother’s death.

Victor and his wife had reportedly been estranged for about a month prior to the shockingly graphic slaying.

As previously reported by Law&Crime, Victor Mateo early on the morning of Oct. 3, 2019, parked outside of Noelia Mateo’s house located on Ellsworth Avenue in Throgs Neck and waited for her to come outside. Noelia and their two grandchildren reportedly left the house a little before 7 a.m. as she was about to drive the kids to school.