Some Believe That This New Song by Nick Cannon Is Him Trying to Do the Right Thing and Get Back With His Beautiful Wife Mariah Carey. Take a Listen as He Also Sends It Out to All People Who Are Alone on Valentine’s Day 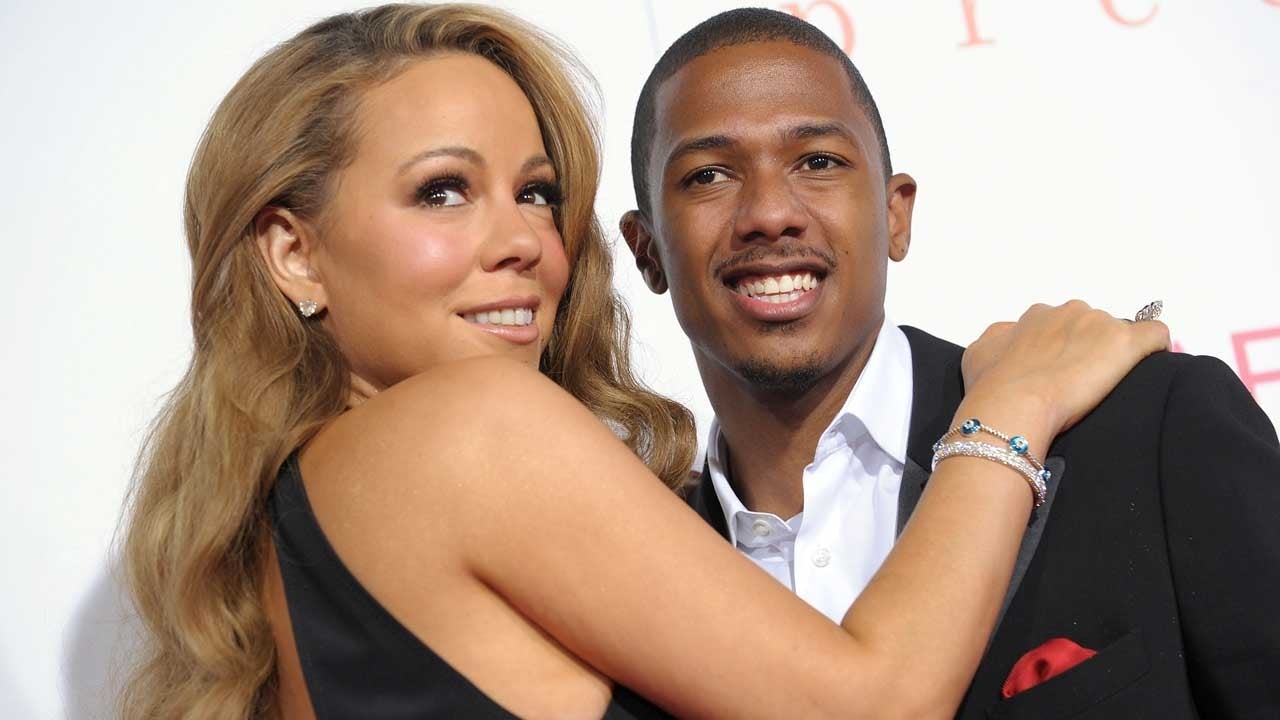 Is Nick Cannon pining for lost love this Valentine’s Day? The talk show host dropped a new song on Monday that serves as a love letter of sorts to his ex-wife, Mariah Carey.

In Cannon’s new song “Alone” — which tellingly sample’s Carey’s 1990 single “Love Take Time” — the 41-year-old artist and TV personality belts out some particularly poignant lyrics that allude to him still having feelings for the famed diva.

“I say I’m cool when I know I miss it/ I’d trade it all for the case/ If I could have you back/ If I could go back to where we started at,” an apparently emotional Cannon croons on the track.

This is for anybody else who is #ALONE on Valentines Day… I had to come Raw from the heart on this one. #Broken #Shattered #Toxic #RAW&B #Alone https://t.co/nGrqLoZIem pic.twitter.com/TeRJCOa9jt

Cannon shared the song to Twitter and wrote in the post, “This is for anybody else who is #ALONE on Valentines Day… I had to come Raw from the heart on this one. #Broken #Shattered #Toxic #RAW&B #Alone.”

While the song is described specifically as “an ode to Mariah Carey” in a press release for the single, some of Cannon’s lyrics are particularly specific, and autobiographical.

For example, at one point Cannon sings, “As much as I want you back/ It’s probably better where you at/ ‘Cause I’m still running the streets/ I’m still all in the sheets/ Having babies, models and singers and actresses saying they pregnant by me.”