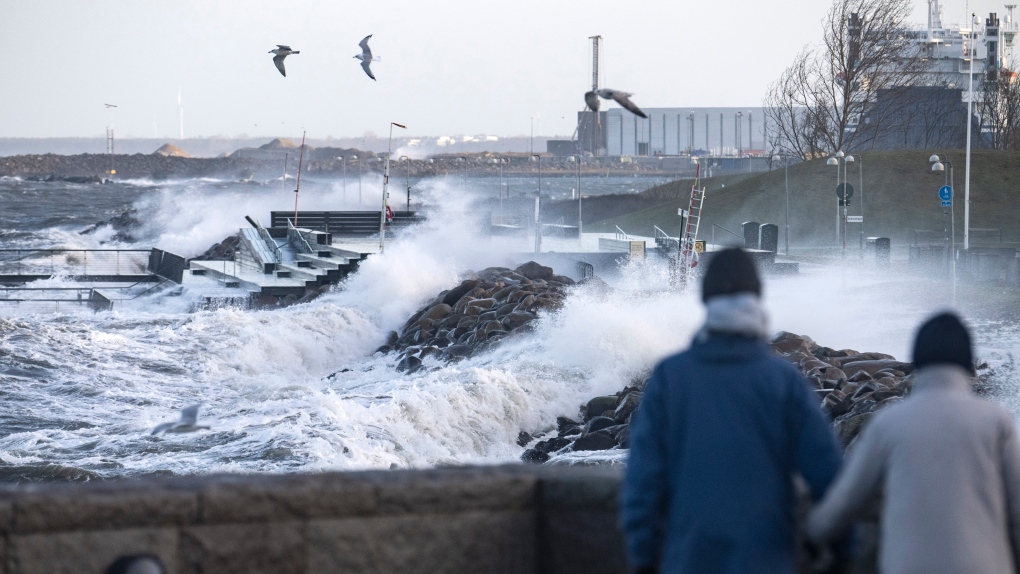 Scotland was badly hit and a boy and a 60-year-old woman were killed. Another storm, which may be “more severe for parts of Scotland” is due to hit Scotland on Sunday, says Scottish leader Nicola Sturgeon.

-Germany -(1) man killed after being hit by billboard

Thousands of households were without electricity.