Shaquille O’Neal On Legendary Coach Phil Jackson: “He Gave Me The Blueprint On How To Be A Champion…” 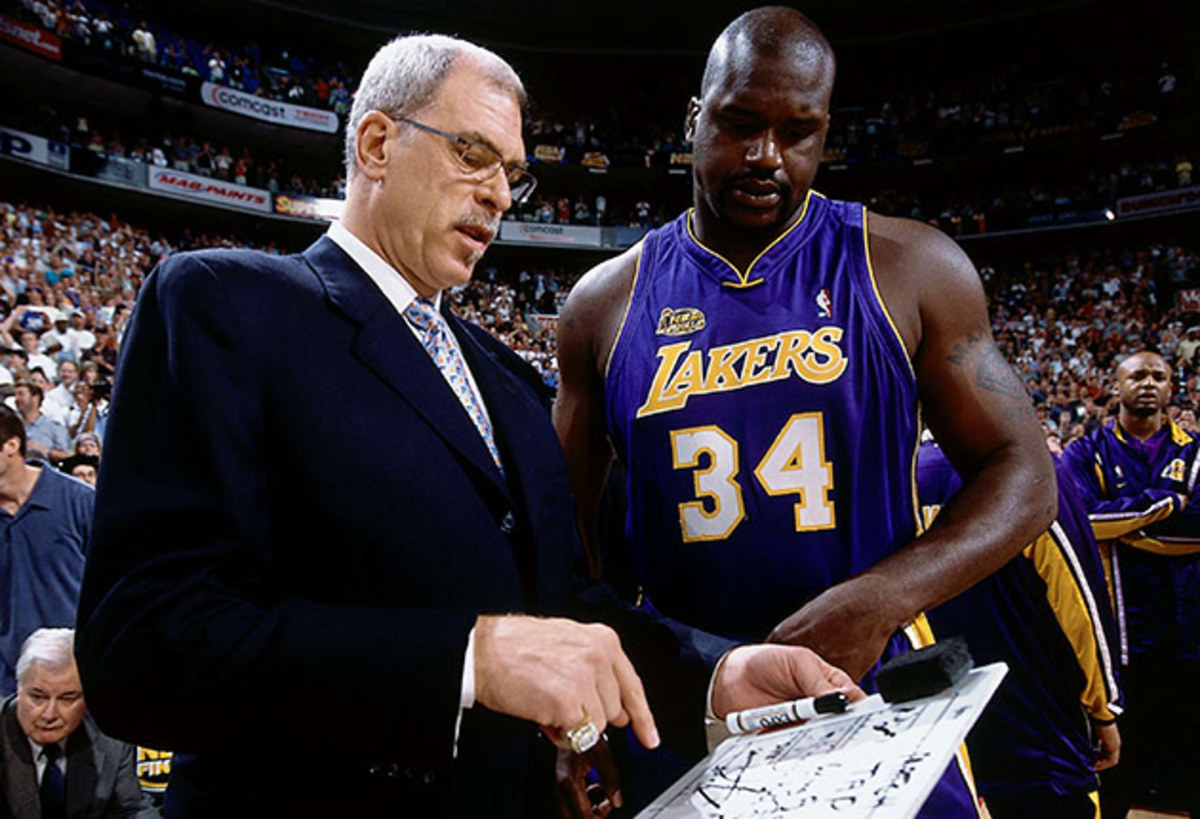 Ahead of the 2022 All-Star weekend, legendary coach Phil Jackson was recently named as one of the top 15 greatest coaches in NBA history. As an 11x Champion over his tenure with the Bulls and Lakers, he helped lead two of the greatest dynasties in basketball.

Recently, Hall of Fame center Shaquille O’Neal got the chance to go into depth about the impact that Jackson had on his own game and reflected on some of the things that made the guy so great to play for.

Here’s what he had to say:

I played for a lot of coaches where it gets real tight, they start panicking, but Phil would always just look at us and say I’m not gonna bail you out.. He would explain to us like men, rather than yelling and crying.”