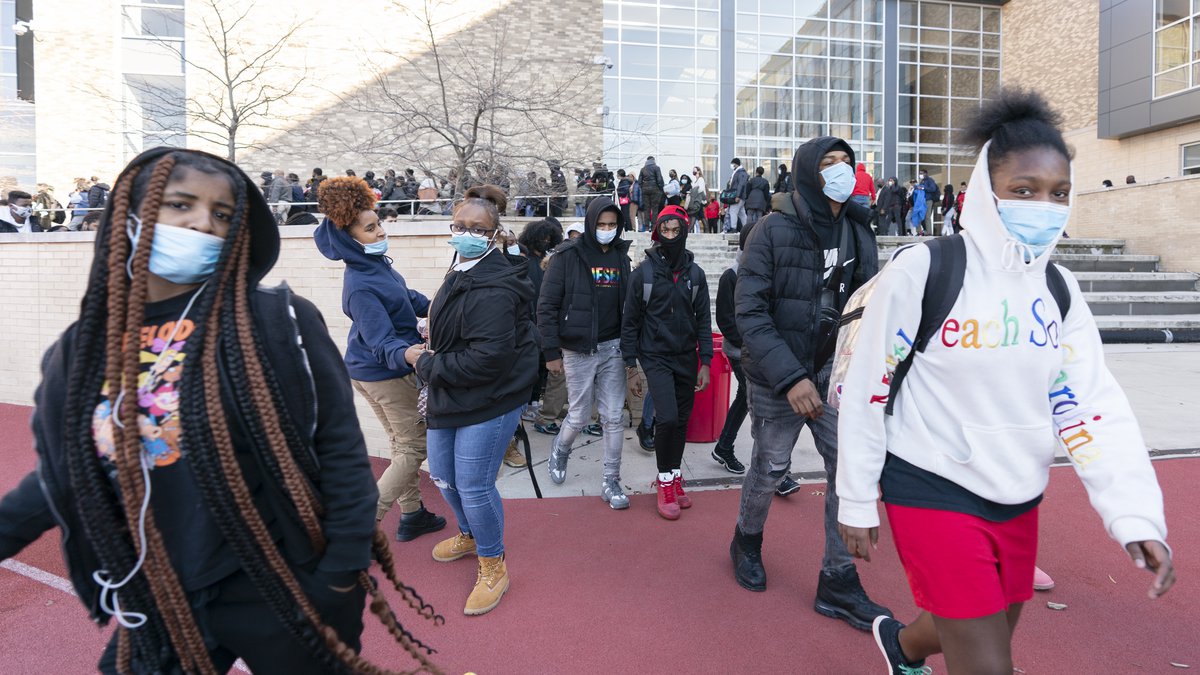 Authorities in Washington, D.C. have announced the arrest of a teenage boy in connection with multiple bomb threats made to a number of local schools Wednesday. D.C. police declined to identify the 16-year-old suspect behind some or all of the threats, which disrupted eight public and private schools’ classes, forcing hundreds of students and staff to evacuate. A spokesperson said that investigators had linked the boy “to several incidents” on Wednesday. It was not clear whether he was tied to a Tuesday threat that caused the Secret Service to hastily usher second gentleman Doug Emhoff out of Dunbar High School. “The investigation is ongoing as we explore his potential connection to the remaining cases, including the one with the second gentleman,” the spokesperson said. Also announced by local authorities was a new spate of threats called in Thursday with five reported in D.C., four in Prince George’s County, Maryland, and one in Arlington, Virginia.