She Made a Terrifying Escape From North Korea. Now She’s Warning of the ‘Brainwashing’ She Sees in America: ‘Freedom Is Not Guaranteed’ 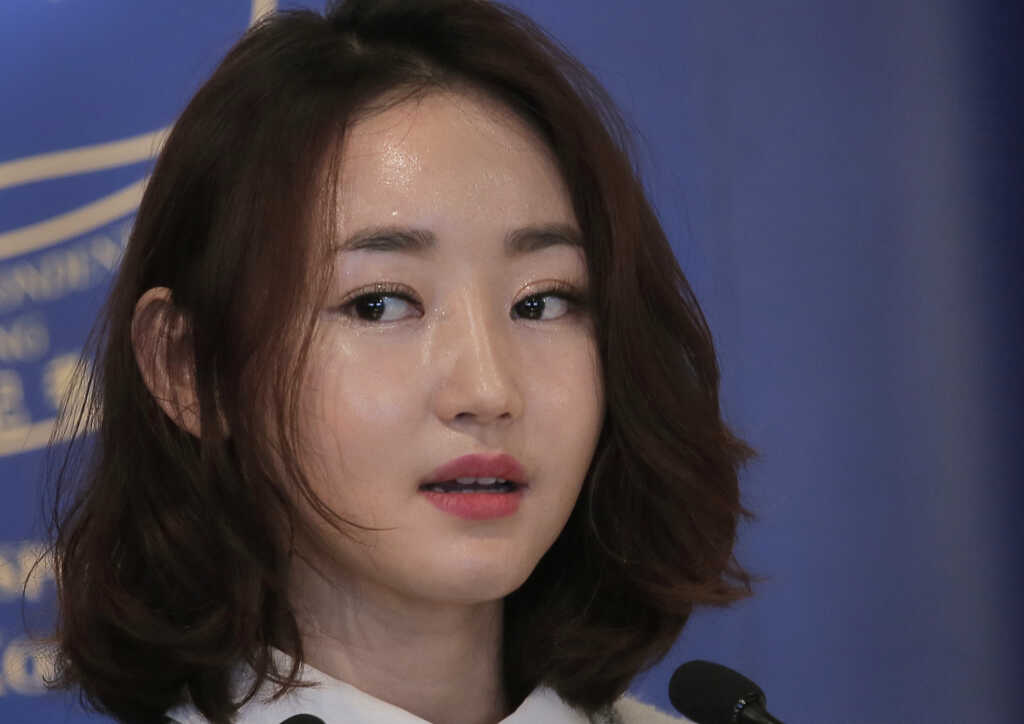 “I never thought in America I had to worry about brainwashing and propaganda,” Park proclaims at the start of her new PragerU video. “We have a brainwashing going on in this country.”

She later said she finds herself fighting for her freedom of speech in the U.S. — a shocking reality, considering she fled communist nightmares in North Korea and China before finding solace in America.

“I get censored on YouTube and Twitter because I talk about China,” she said. “Never in my life I thought in America I had to fight for freedom of speech. Even in America, the freedom is not guaranteed, and it’s slipping away every single day.”

Park spent the bulk of the shocking video explaining her life in North Korea before escaping the reclusive dictatorship at age 13.

She recalled her mother telling her early on, “Don’t even whisper because the birds and mice could hear you.” That quote captured the level of fear and terror that gripped Park’s daily life in North Korea.

“Growing up as a child, seeing dead bodies on the streets,” she said. “That was my daily routine in life.”

Park had no running water and barely any food, and she and her family would drink from a river that routinely had dead bodies floating in it. She said her grandmother died from malnutrition and her uncle perished from hunger.

“They were purposefully letting us die,” she said. “You do not own yourself in North Korea. You are owned by the state. The regime decided what we read, what we watch, what we listen to.”

Park continued, “Literally, people get executed by reading a Bible.”

She eventually escaped alongside her mother, but the two ended up being sold into slavery in China. Park witnessed unthinkable atrocities, including her mother’s rape. Then, both women fell victim to human trafficking.

“They sold my mom for less than $100, and then they sold me separately,” she explained. “I was going to kill myself. I couldn’t take it.”

Eventually, though, Park encountered missionaries who helped her escape.

Suddenly, she experienced an entirely new world. Park previously knew nothing of religion or other countries; she had been told Americans were evil villains. But once she arrived in the U.S., she discovered true freedom.

Now, Park is concerned about the state of the U.S., expressing her dismay over some people believing America is evil and that other political systems would be more beneficial.

Park used the example of the disparity between North Korea and South Korea to prove her point that the U.S. system breeds success.

“South Korea was the poorest country when they adopted the U.S. democratic system,” she said before differentiating between the Koreas we see today. “One is the 11th largest economy in the world, and the other country [does] not have electricity in the 21st century. Same potential. Same history. Same people under two different systems. One is communism; one is capitalism.”

Watch the video for more on Park’s harrowing story.