“Scream” Kicks “Spider-Man” to the Side 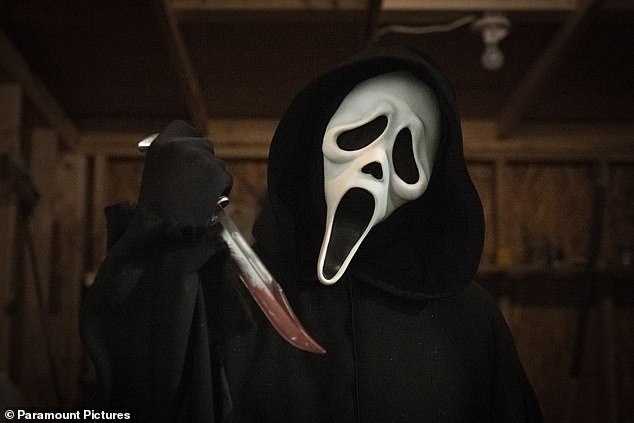 “Scream” kicks “Spider-Man” from first place within a month debuting with $30.6 million in ticket sales. Paramount Pictures predicts it will total $35 million including Monday’s grosses. “Scream,” which cost about $24 million to make, added another $18 million in 50 international markets.

Most notably, “Scream” is the first box-office success in a year that Hollywood hopes will see a return to weekly stability at movie theaters. January is typically a quiet period at the box office, but the surge of the omicron variant in COVID-19 has further upended release plans of some winter movies.

Even though “Spider-Man: No Way Home” slipped to second place, it continues to rise in the record books. “No Way Home” grossed $20.8 million in its fifth weekend of release. Sony Pictures predicts that with another $5.2 million on Martin Luther King Jr. Day, “No Way Home” will reach a domestic cumulative total of $703.9 million Monday, edging “Black Panther” and moving into fourth place all-time.

While the debut of “Scream” could be celebrated by Paramount, which postponed most of its top 2021 releases to its performance also typified current box-office realities. Superhero movies and genre films that appeal to younger audiences have bounced back to near pre-pandemic levels, while films skewing older haven’t.