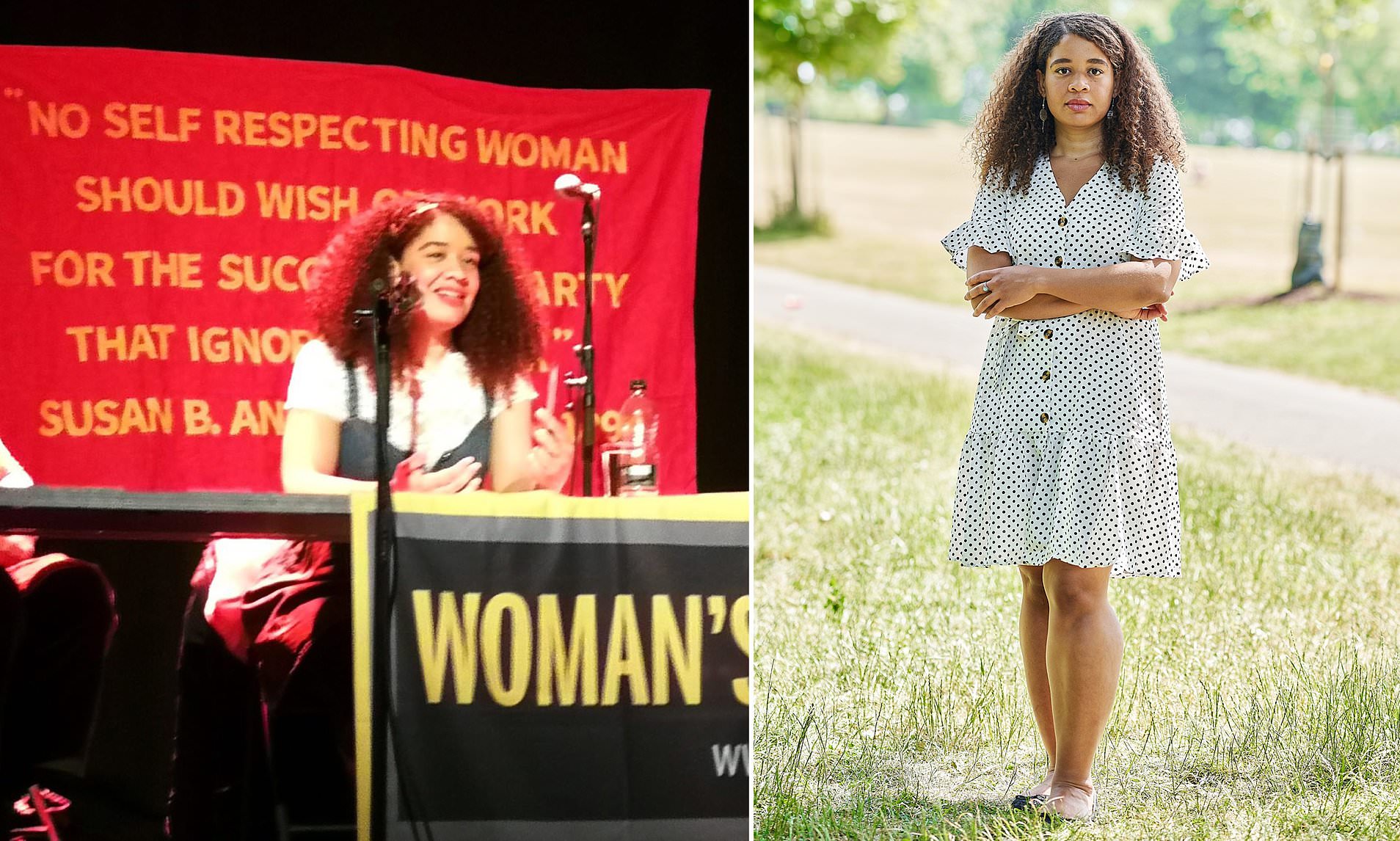 A PhD student is today suing ‘Britain’s wokest university’ over claims they failed to protect her from trans activists who harassed her after she said only biological women can give birth.

Raquel Rosario-Sanchez said she made the comment in response to a row over the word ‘maternity’ which diversity chiefs had branded ‘problematic’.

Ms Rosario-Sanchez says bosses at Bristol University, called the country’s ‘wokest’ by a women’s rights group, didn’t tackle the transgender activists who subjected her to a two-year ‘hate campaign’.

She said she was targeted for attending feminist meetings that opposed allowing men who identify as women into female-only spaces such as toilets and domestic violence refuges.

Rosario-Sanchez says she was also harassed over her involvement with the campaigning group Woman’s Place UK.

As part of her civil action, Ms Rosario-Sanchez claims she was told by diversity chiefs that the term ‘maternity’ was now ‘problematic’ and ‘exclusionary’.

She said when she pointed out that only a biological woman can give birth, she was reported to human resources bosses for being ‘transphobic’, investigated by the university and ordered to apologise.