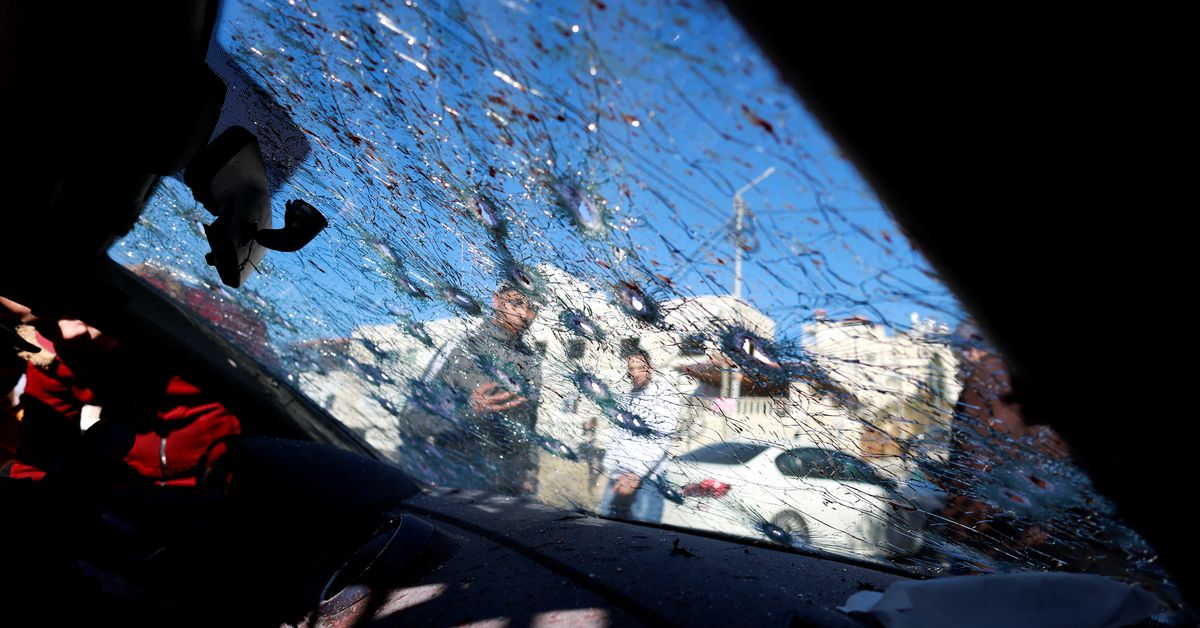 Israel’s Shin Bet security service said the men were armed, and described them as a squad responsible for shooting attacks against Israeli soldiers and civilians in the area in recent weeks.

No casualties were reported in those attacks, which stoked tensions in the West Bank and raised Israeli security concerns.

Al Aqsa Martyrs Brigades said the three men were members of their group, which is linked to President Mahmoud Abbas’s Fatah group.

A video seen by Reuters showed paramedics carrying the bloodied men on stretchers into an ambulance near a car riddled with bullets, as people gathered around them.

“Israel is responsible for this criminal assassination. It is part of their ongoing crimes,” said Monir Al-Jaghoub, a Fatah spokesperson in the West Bank.

Israel’s Bennett said in a statement: “Whoever harms us, will be hit.”

A Palestinian source had earlier on Tuesday said the men belonged to the Islamic Jihad group, but a source in the movement later denied that.

Israel captured the West Bank in a 1967 war. Palestinians seek to establish a state in the territory and in the Gaza Strip, with East Jerusalem as its capital. Israeli-Palestinian peace talks collapsed in 2014.