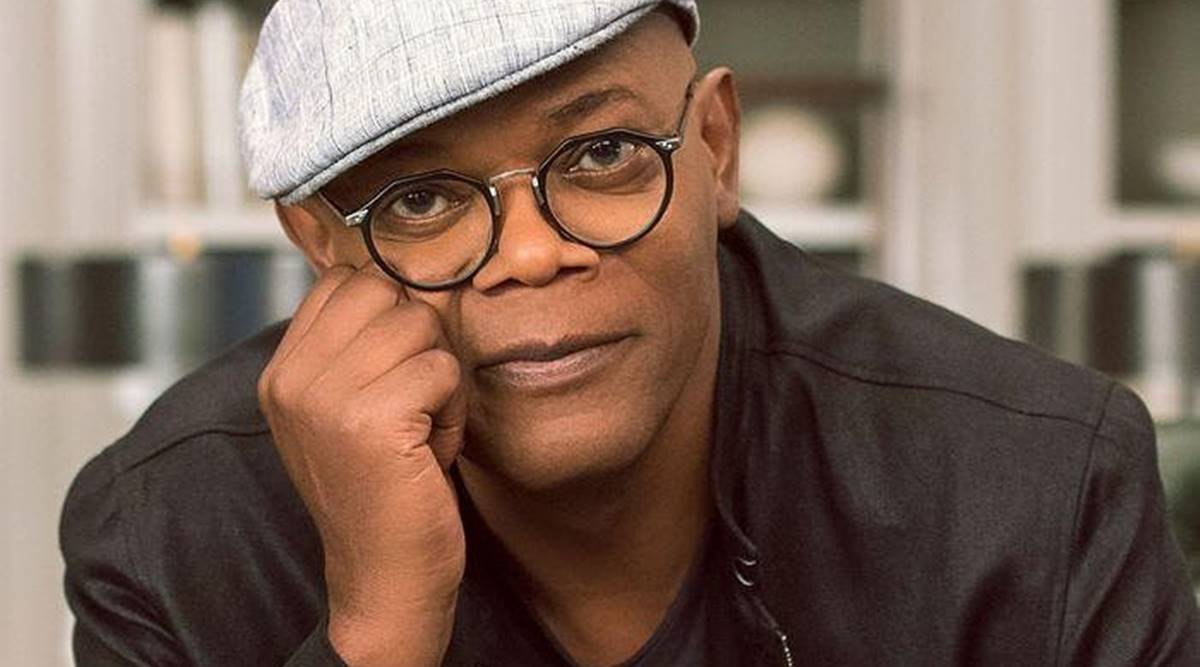 Samuel L. Jackson is known for many things: He’s the world’s biggest box office star, mostly based on the sheer number of movies he does; he’s the glue that holds the Marvel Cinematic Universe together; and he’s the undisputed champion when it comes to the creative use of profanity. And now, after delivering memorable quotes and stealing scene after scene for decades, the award-winning actor is set to receive his most prestigious honor: The Chairman’s Award at the 53rd NAACP Image Awards, per a press release provided to The Root.

“Samuel L. Jackson’s talent and star power has inspired generations and continues to raise the bar for all of Hollywood,” Connie Orlando, EVP, Specials, Music Programming & Music Strategy said in a statement. “We admire his impressive entertainment career and humanitarian efforts, and we look forward to giving him his flowers as a living legend, continuing to honor his Black Excellence.”

As we previously reported at The Root, Jackson will star in the upcoming AppleTV+ limited series The Last Days of Ptolemy Grey, premiering the first two episodes Friday, March 11, with new outings released every week.

Based on the novel from Walter Mosley, and also starring Dominique Fishback, the series follows “an ailing man forgotten by his family, by his friends, and by even himself. Suddenly left without his trusted caretaker and on the brink of sinking even deeper into a lonely dementia, Ptolemy is assigned to the care of orphaned teenager Robyn. When they learn about a treatment that can restore Ptolemy’s dementia-addled memories, it begins a journey toward shocking truths about the past, present and future.”