Ottawa Declares ‘State of Emergency’ Due to Freedom Convoy, Ted Cruz Calls for Investigation of GoFundMe 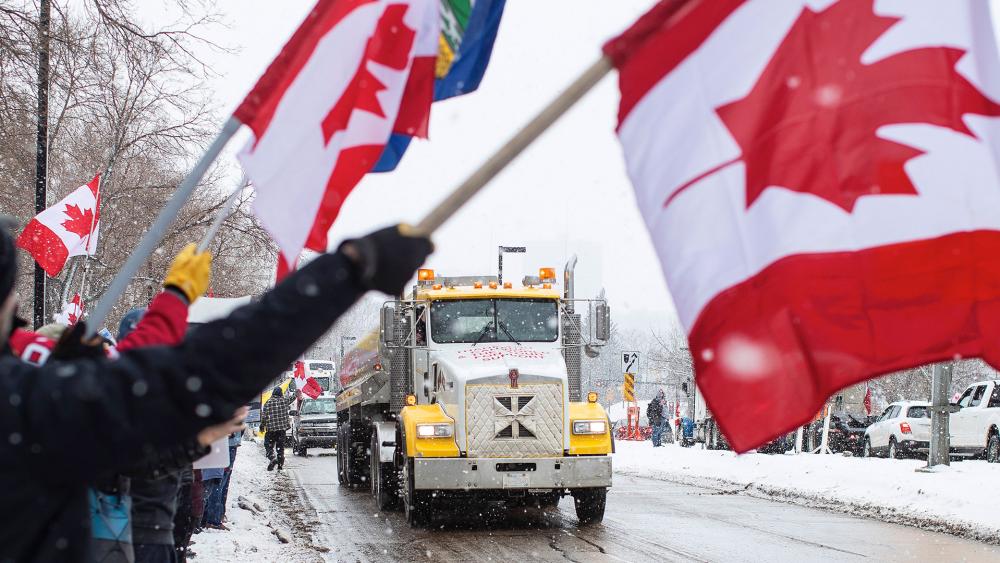 The mayor of Ottawa declared a state of emergency Sunday after thousands of protesters opposed COVID-19 restrictions and vaccine mandates paralyzed the downtown area of Canada’s capital city.

Earlier in the day, Mayor Jim Watson pleaded for help, saying authorities were “outnumbered” and are “losing this battle” against the demonstrators.

Watson said the declaration highlights the need for support from other jurisdictions and levels of government, according to The Washington Post. It gives the city some additional powers around procurement and how it delivers services, which could help purchase equipment required by frontline workers and first responders.

The truckers joined about a hundred other demonstrators in the “Freedom Truck Convoy” who have remained in the city since last weekend.

The truckers’ protests began when a new mandate was issued by the Canadian government on Jan. 15 that they must be vaccinated against COVID-19 before crossing into the U.S. As CBN’s Faithwire reported, the U.S. enforced the same requirement on truckers entering that country on Jan. 22.