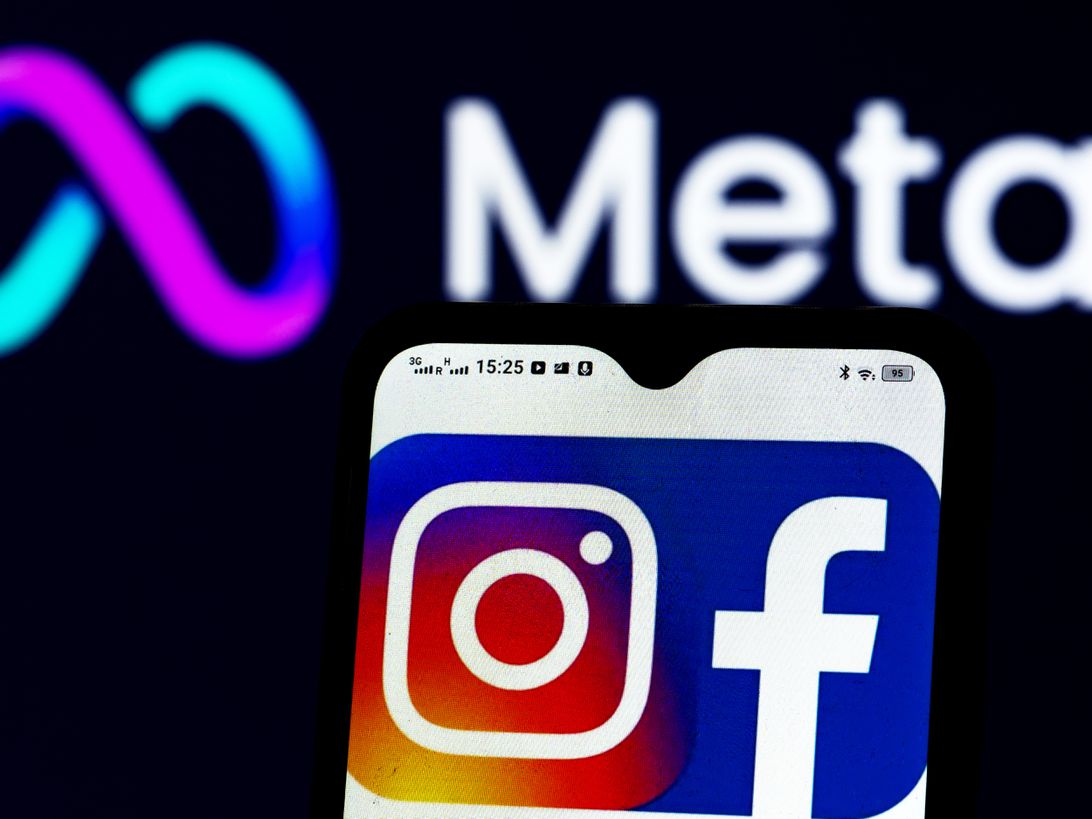 Meta Platforms Inc. has once again threatened to pull Facebook and Instagram from Europe if it is unable to keep transferring user data back to the U.S., amid negotiations between regulators to replace a scrapped privacy pact.

European Union regulators have for months been stuck in negotiations with the U.S. to replace a transatlantic data transfer pact that thousands of companies relied on, but which got struck down by the EU Court of Justice in 2020 over fears citizens’ data isn’t safe once shipped to the U.S.

In its annual report published Thursday, Meta said that if it couldn’t rely on new or existing agreements — such as so-called standard contractual clauses — to shift data, then it would “likely be unable to offer a number of our most significant products and services, including Facebook and Instagram, in Europe.”

Meta has already warned in its previous annual report that if it is not allowed to use standard contractual clauses, it would be “unable to operate” parts of its business in Europe, without naming its two key social media platforms.

“We have absolutely no desire and no plans to withdraw from Europe, but the simple reality is that Meta, and many other businesses, organizations and services, rely on data transfers between the EU and the US in order to operate global services,” a Meta spokesman said in an emailed statement.