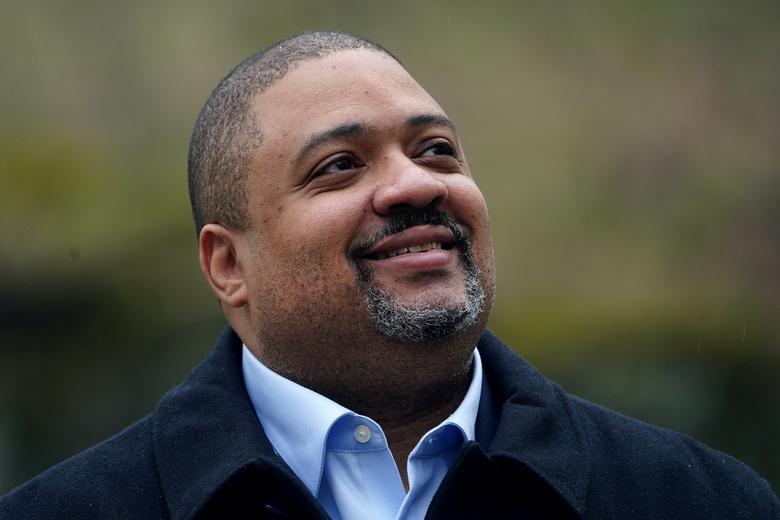 Embattled Manhattan District Attorney Alvin Bragg reversed a pair of his most controversial policies in writing on Friday with a new memo calling for commercial robberies committed with knives to once again be prosecuted as felonies.

Bragg’s memo to staff also said that holding up a store or other business with a firearm “will be charged as a felony, whether or not the gun is operable, loaded, or a realistic imitation.”

“The default in gun cases is a felony prosecution,” Bragg wrote.

The moves followed widespread outrage at the soft-on-crime directives that Bragg issued to Manhattan prosecutors in a stunning “Day One” memo — exposed by The Post — just after he took office Jan. 1.

In the follow-up memo to his staff Friday, Bragg, a Democrat, said he wanted to “memorialize the key elements that I conveyed in our office-wide meeting on January 20.”

“A commercial robbery at knifepoint, or by other weapon that creates a risk of physical harm, will be charged as a felony,” he wrote.

“In retail thefts that do not involve a risk of physical harm, the Office will continue to assess the charges based on all of the aggravating and mitigating circumstances presented.”