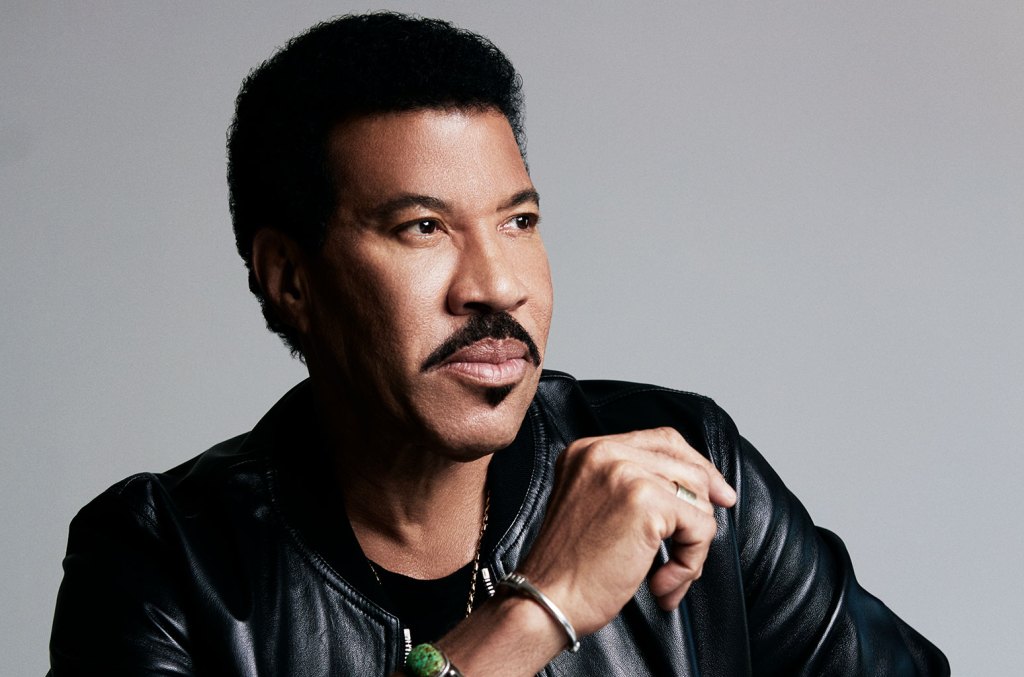 The Library of Congress announced that pop singer Lionel Richie will receive the national library’s Gershwin Prize for Popular Song. He will be bestowed the prize at an all-star tribute in Washington, D.C., on March 9.

PBS stations will broadcast the concert on May 17.

“This is truly an honor of a lifetime, and I am so grateful to be receiving the Gershwin Prize for Popular Song,” Richie said in a statement. “I am proud to be joining all the other previous artists, who I also admire and am a fan of their music.”

Lionel’s other ahievements include four Grammys, an Oscar and the distinction of MusicCares Person of the Year in 2016. He was a Kennedy Center honoree in 2017.