Craig Keener on Miracles Don’t Violate the Laws of Nature 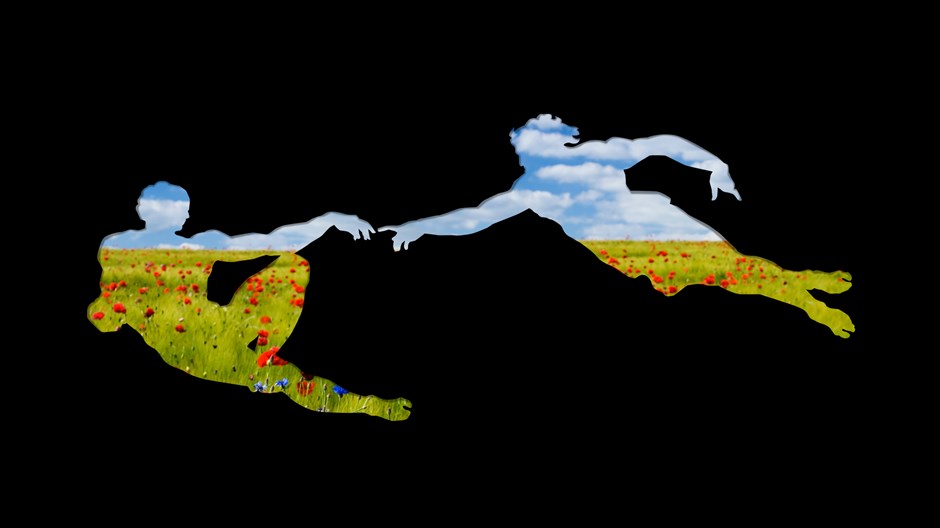 Why do many people embrace a worldview that won’t even consider evidence for miracles? Sometimes they assume that science opposes miracles, but that assumption goes back not to scientific inquiry itself but to an 18th-century philosopher. Knowingly or unknowingly, many people have followed the thesis of Scottish skeptic David Hume (1711–1776).

Hume was probably the most prominent philosopher of his generation, and surely the most influential from his time on subsequent generations. He wrote on a wide variety of topics, sometimes very insightfully but sometimes (as with his ethnocentric approach to history) in ways that would not be accepted today.

Hume’s intellectual stature, earned from other works, eventually lent credibility to his 1748 essay on miracles. In this essay, Hume dismisses the credibility of miracle claims, appealing to “natural law” and uniform human experience. Although an appeal to natural law might sound scientific, Hume was not a scientist; in fact, some of his views on causation would make scientific inquiry impossible. Hume’s essay on miracles also contradicts his own approach to discovering knowledge.