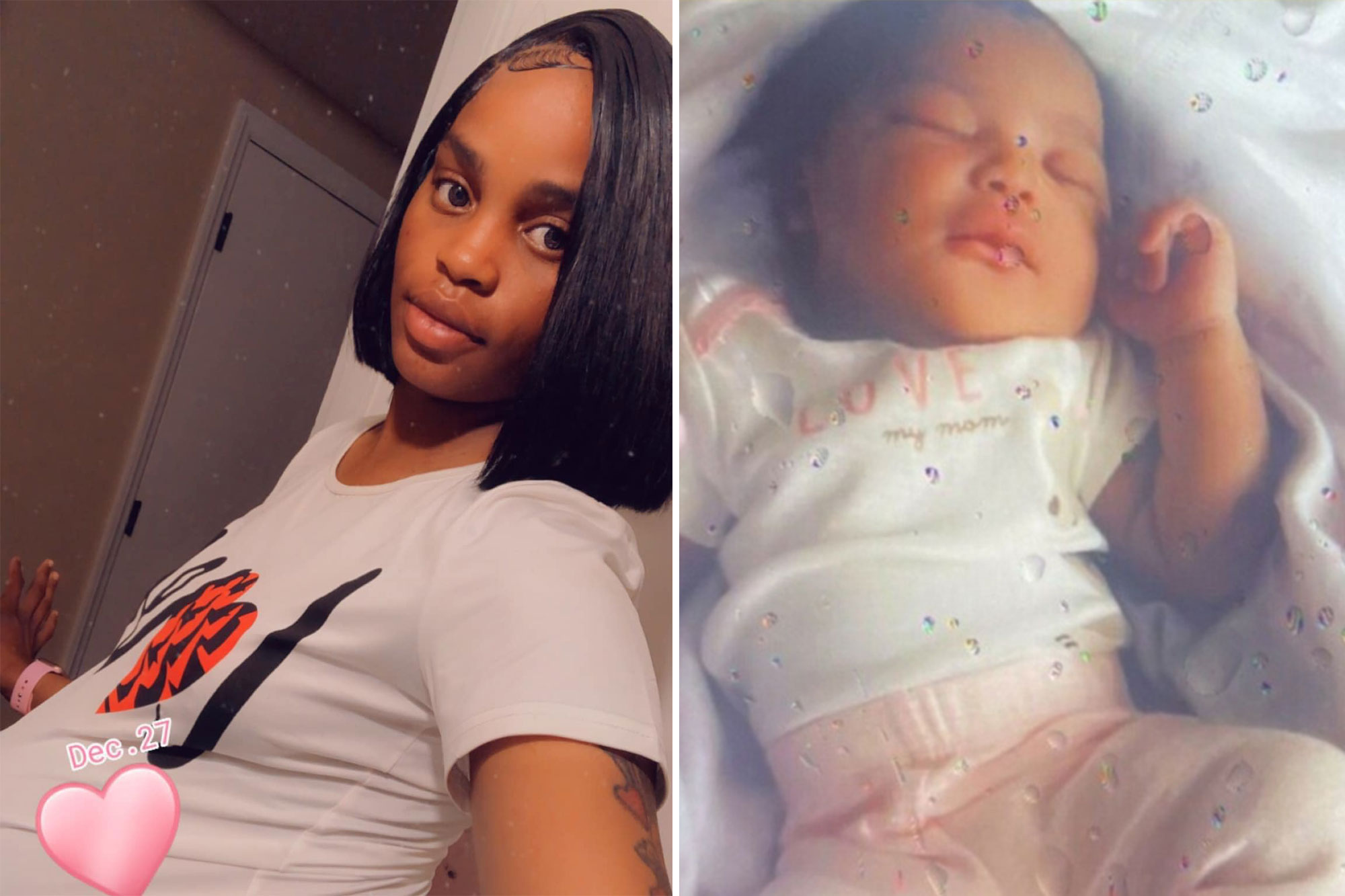 The father of a newborn who was kidnapped Wednesday morning as the mother was shot to death has been arrested and charged with two counts of first-degree murder, according to the Memphis Police Department.

Police said that Kennedy has not been found yet, but that evidence suggests that the 2-day-old girl is deceased. The search will continue to recover her remains, MPD said.

Isabelle has been charged with two counts of first-degree murder, murder in the perpetration of aggravated kidnapping and tampering/fabricating with evidence in connection to the deaths of Danielle and Kennedy Hoyle.