Social Media Reacts to Whoopi Goldberg’s Suspension From ‘The View’ Over Holocaust Comments: ‘She Should Be Fired’ 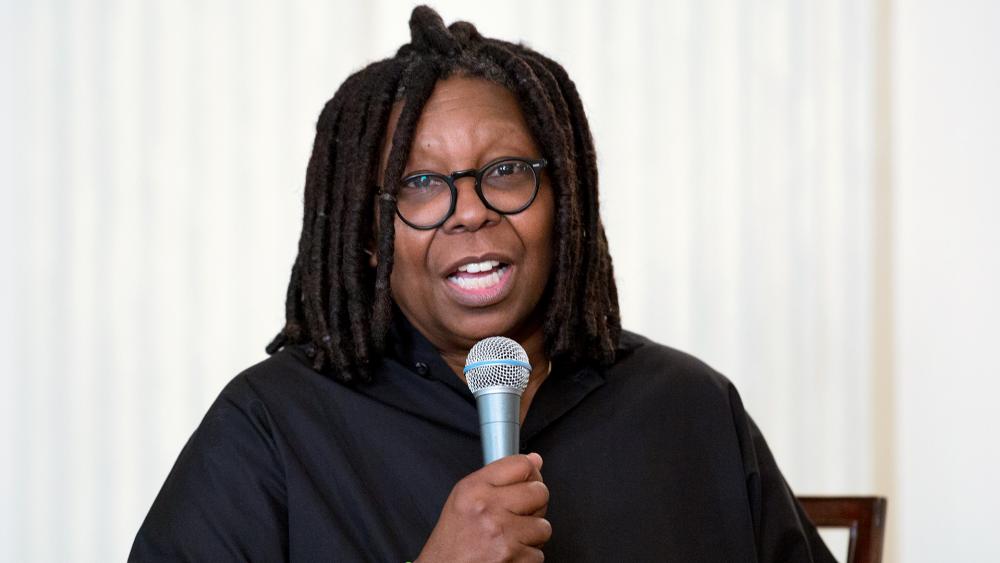 “The View” moderator Whoopi Goldberg was suspended from her talk show Tuesday after making headlines for claiming the Holocaust was “not about race” — a move that sparked a plethora of social media reactions.

The suspension, announced Tuesday evening in a statement from ABC News President Kim Godwin, came after Goldberg apologized in a tweet and during a separate appearance on “The View.”

Sparks fly as The View panel confronts Whoopi after she says "the Holocaust isn't about race. No. It's not about race."
"Well, the considered Jews a different race," Joy Behar says.

"But it's about white supremacy. It's about going after Jews and Gypsies," Ana Navarro adds. pic.twitter.com/GZwZSi2qXi

In between those apologies, though, Goldberg’s appearance on “The Late Show with Stephen Colbert” Monday, where she attempted to explain her initial remarks, seemed to spark more confusion.

You can watch Faithwire break down the apologies and comments before the suspension for more context: