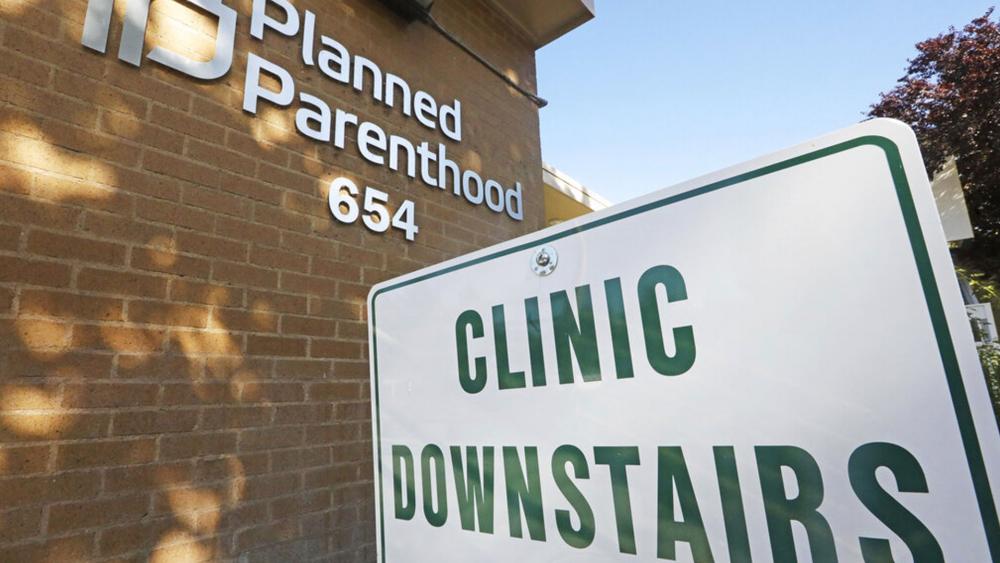 A Florida judge has granted a 17-year-old Tampa teenager her appeal to seek an abortion without parental consent.

The high school junior “lives with her father, who does not believe in abortion except in cases of rape. She believes that both of her parents would urge her to keep the baby if they found out that she wanted an abortion,” a court filing states.

Knowing her parents would likely not approve of her getting an abortion, the teenager — identified only as “Jane Doe” — applied for an exemption that would allow her to get information about medical abortion pills, according to WTVT-TV. Florida law mandates those under 18 years old have parental consent before discussing abortion pills with a medical doctor or taking them.

Rinky Parwani, the attorney representing the pregnant teenage girl, argued in court that his client works and pays for things she wants and needs, outside basic necessities, which are provided by her father. He went on to say the girl, who plans to enlist in the military before going to college to study nursing, is seeking an abortion because she is not yet financially stable.

“That is huge for these ladies that petition the court for this,” Parwani said. “They do have futures, they understand that having a child may limit those futures in different ways.”