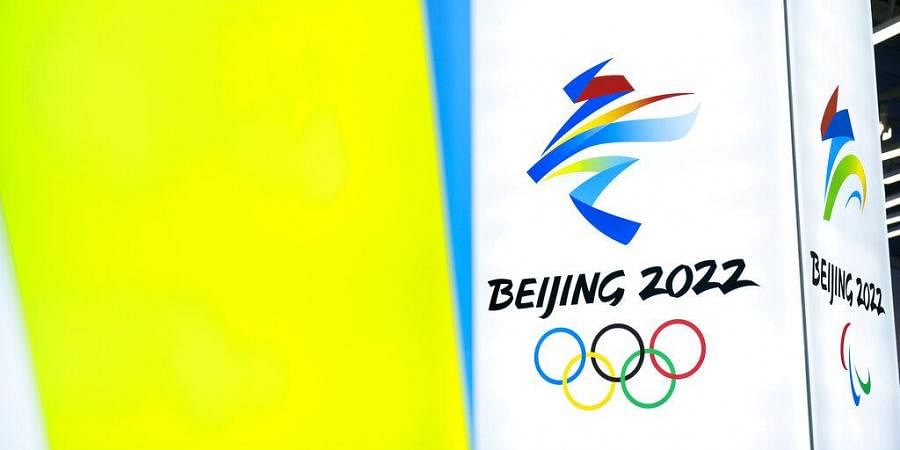 Athletes on their way to the 2022 Winter Olympics have a new item to add to their packing list: a burner phone.

In a warning issued Monday, the FBI advised athletes traveling to Beijing this month, as well as those competing in the Paralympics in March, to bring a temporary cellphone with them in lieu of their regular device in preparation for the risk of cyberattacks. Such attacks could include ransomware and malware, data theft, and distributed denial of service attacks, among others, according to the bureau.

The magnitude and popularity of the Olympic Games make the event an expected target for those with malicious intent. The 2020 Tokyo Olympic and Paralympic Games were the targets of more than 450 million cyberattacks that were ultimately unsuccessful, according to the FBI.

However, the agency’s missive was not precipitated by any specific threats.

“The FBI to date is not aware of any specific cyber threat against the Olympics, but encourages partners to remain vigilant and maintain best practices in their network and digital environments,” the agency said.